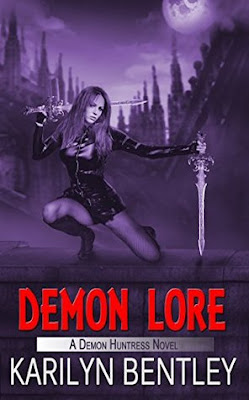 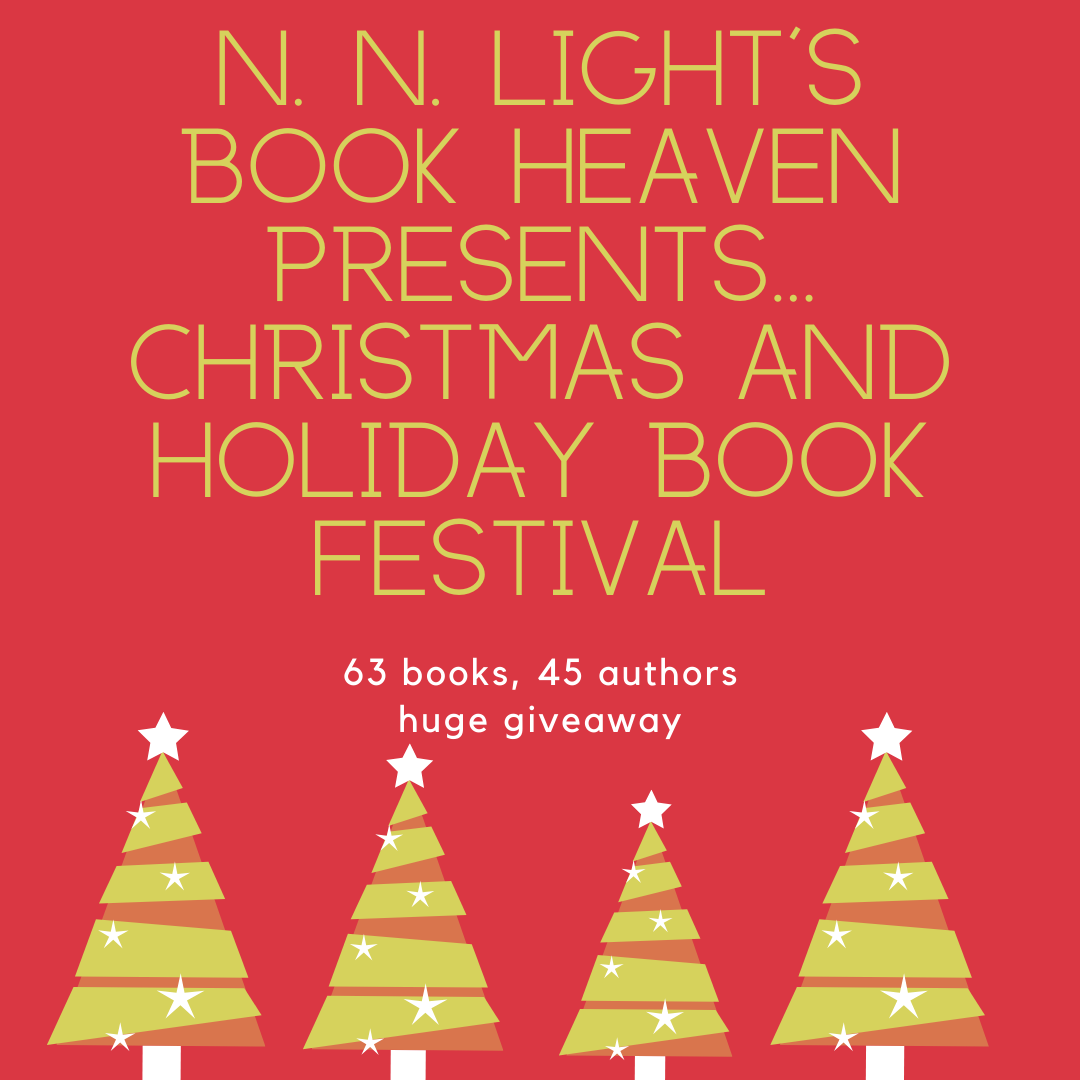 Hunks for the Holidays? Yes, Please! 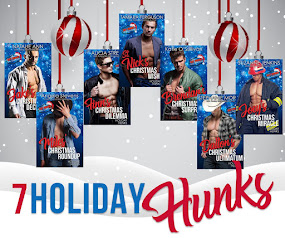