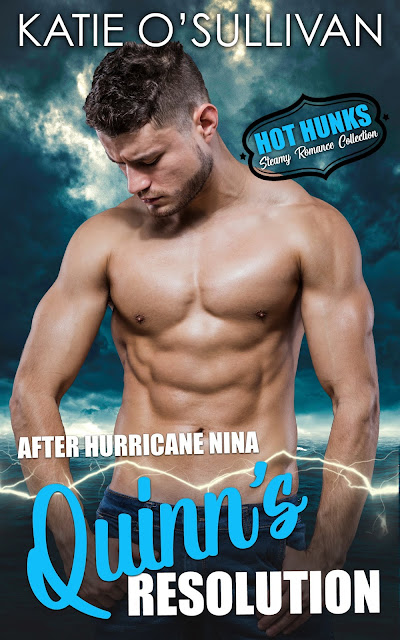 QUINN'S RESOLUTION
is now available on AMAZON for your Kindle!

And while I love all the stories in this collection (8 standalone romances by 8 talented authors) I have to admit I'm kind of partial to Quinn's story and his tale of tragedy and redemption.

I'm excited to share Quinn's story with my readers - and hope you fall in love with him as much as I did! My beta readers said great things, and I'm hoping reviewers will as well. I'd keep my fingers crossed but that's hard to do while pouring champagne... don't want to spill any more than I already will! 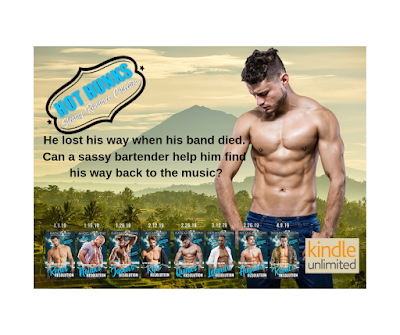