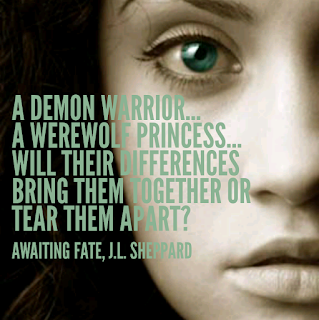 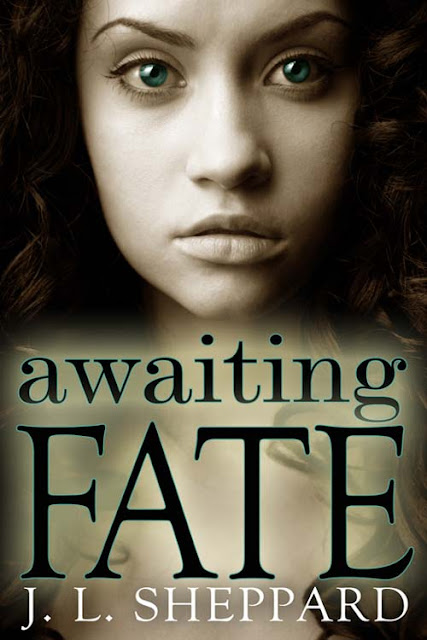 Cain Thaler’s lived more than four hundred years fighting rogue immortals, avenging the family he’d lost. It’s all he’s needed, all he’s wanted. That changes the fateful day he lays eyes on his fated mate. Olivia Waden, a werewolf princess, is nothing like him. Unwilling to give her up, he sets a plan into motion: ignoring his need to claim her, he befriends her.

Despite Cain's best efforts at friendship, Olivia has fallen hard for him. It is him she dreams of, him she wants as her fated mate. But she is sure he doesn't feel the same way. In way over her head, she has no option but to run away from the only man she's ever loved.

Will Cain find Olivia before it's too late or will their differences tear them apart?

“What do you want most in the world?”

You, he thought but left the truth unsaid.

What could he say? He wanted to seek shelter in her arms and comfort in her touch. He wanted to come home to her face, her smile—her. He wanted her barefoot and pregnant with life they created growing inside her. He wanted her to love him so much she couldn’t fathom living and breathing without him. He was already there.

“I want a lot of things, too many,” he finally said.

A cop-out, so the moment he’d spoken the words, he regretted them. He needed her to trust him, but his situation made it difficult. He couldn’t tell her the truth, only a version of it without revealing too many details.

“I want my fated to love me,” he said it so simply.

He hoped she would respond. More than anything he wanted her to ask him if he’d found his. Because he knew if she did, he’d never be able to lie and, finally, she’d know. He waited for her to say something, but she never did, so he found himself gazing at the stars praying he could magically cure her sadness.

He didn’t get his wish, but he did sit with her for hours. He didn’t speak, only listened to the sounds of their breaths, wishing for more.

It was inevitable to want more, more of her, all of her, but for now, sitting in the dark, gazing at the stars was enough.