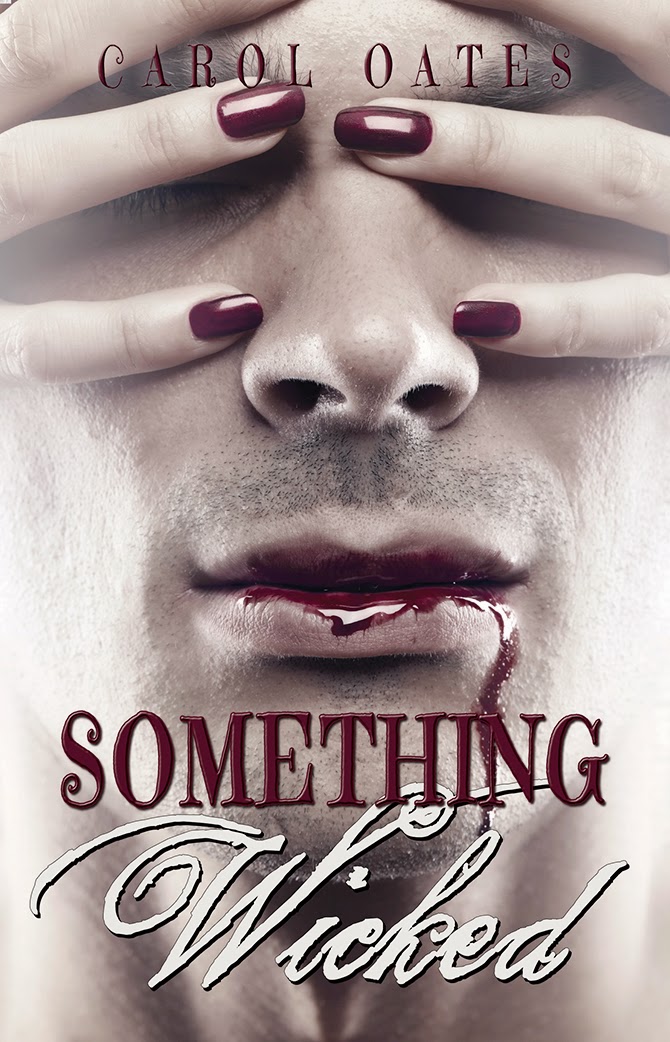 Infected by the vampire virus on the streets of Dublin in 1886, the search for a cure brought Henry Clayton to London and to the brink of madness. Salvation and friendship arrived in the form of Dougal, an immortal Highlander with a devilish sense of humor and a love of life.

Amidst turmoil in vampire society, Henry returns to modern day Dublin. The Circle, a cult determined to awaken their Celtic blood god, the first vampire, is once again active.

When Henry meets a young American woman who sees past his human pretense, he fears exposure. However, his fear is overshadowed by curiosity. What is the source of the strange energy between them? Why are vampires stalking her? Determined to find answers, Henry takes Ari into his home and under his protection.

As their connection grows, Henry begins to suspect Ari isn’t what she claims to be. Their shared history may hold the answers to his uncontrollable bouts of rage and thirst. Perhaps, even a cure for his wicked blood.

Jack the Ripper and vampire legend combine for a heady mix of action and suspense that will keep you turning pages well into the night. Carol Oates weaves a tale that travels back and forth through time as one immortal searches for salvation in the form of a cure.

Henry Chase slaughters his family in Dublin after being turned into a vampire in 1869. An older vampire takes him under his wing and helps him learn how to survive despite his guilt. He learns to hunt animals instead of people, but at the same time is obsessed with finding a cure for the virus that causes vampirism. He's sure the answer lies in human blood itself, and conducts experiments thru the ages, seeking answers.

Headings at each chapter tell us where we are in time, as the story jumps throughout the 1800s back and forth with present day 2010, where we find Henry returned to Dublin and intrigued by a young waitress at his local coffee shop.

Ari seems to know Henry is a vampire, and Henry can't understand why she isn't scared, and what it is that draws him to her but won't allow him to kill her. The action scenes intensify both in the past and present as we follow Henry's progression to the end. Will Ari be his salvation, or his ultimate downfall?

Both the action and the psychological drama are nonstop. There are no sparkly vampires or telepathic waitresses in the world Oates creates, closer in feel to a gothic Ann Rice novel than a more modern vampire novel. The anguish Henry feels in his love for Ari has depth and true emotional weight, as does Henry's self-loathing at the monster he has become. There is no head hopping, everything is first person narration from Henry's slightly twisted but starkly realistic point of view.

Oates gives us a new spin on the Ripper legend, which is fascinating in itself (although I would have liked to see more of a resolution to that part of the tale.) Oates also creates a unique spin on the vampire legend itself, with a fully formed mythology, history and obsessive cult bent on world domination. Best of all, the story is a stand alone, with no cliffhangers or unfinished threads to keep you waiting for more in a series. The book wraps up with a satisfying conclusion.  All in all, an interesting and bloody read well worth the time. 4.5 out of 5 stars and recommended.