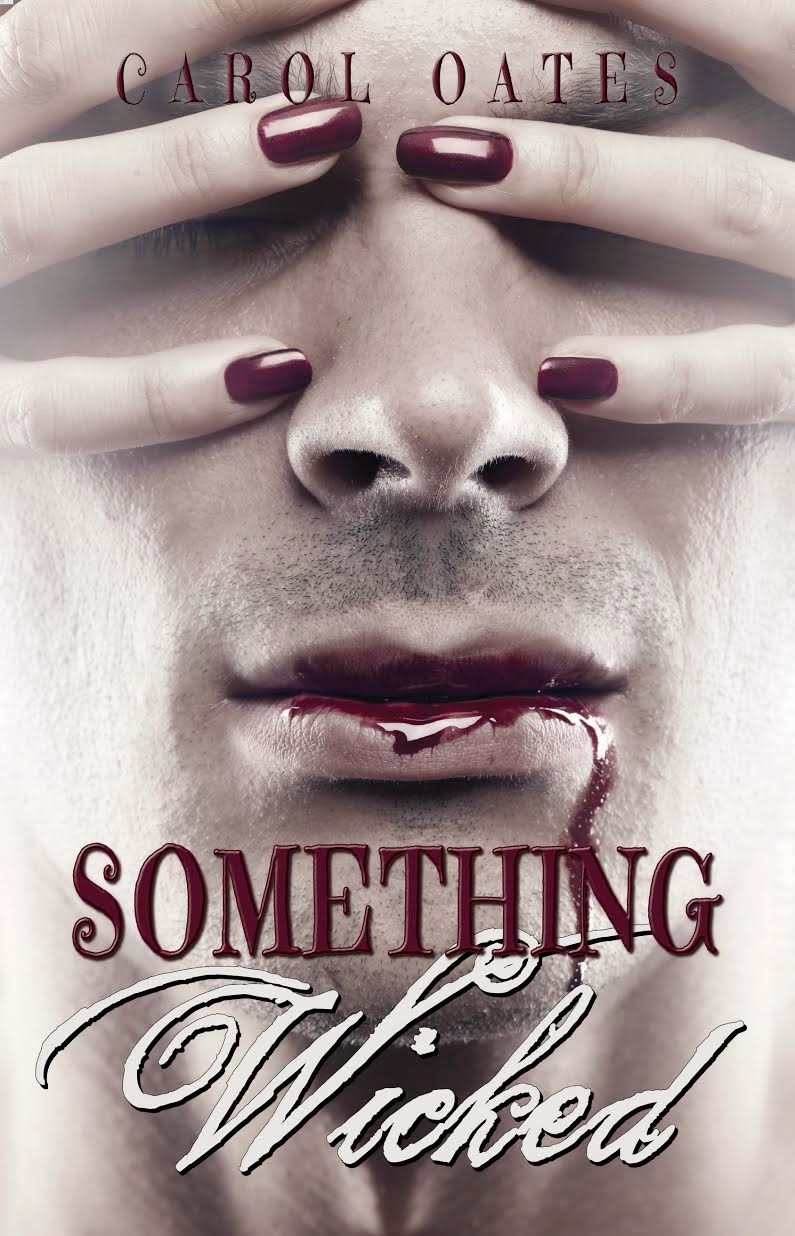 Infected by the vampire virus on the streets of Dublin in 1886, the search for a cure brought Henry Clayton to London and to the brink of madness. Salvation and friendship arrived in the form of Dougal, an immortal Highlander with a devilish sense of humor and a love of life.

Amidst turmoil in vampire society, Henry returns to modern day Dublin. The Circle, a cult determined to awaken their Celtic blood god, the first vampire, is once again active.

When Henry meets a young American woman who sees past his human pretense, he fears exposure. However, his fear is overshadowed by curiosity. What is the source of the strange energy between them? Why are vampires stalking her? Determined to find answers, Henry takes Ari into his home and under his protection.

As their connection grows, Henry begins to suspect Ari isn't what she claims to be. Their shared history may hold the answers to his uncontrollable bouts of rage and thirst. Perhaps, even a cure for his wicked blood.

“It’s not very inventive.” The Scot caught up to me.

“I beg your pardon.”

“No need for begging, brother, I give it freely.” He chuckled at his own ridiculous joke. “The name, The Leather Apron” He rolled his eyes and waved his fingers by his head in a gesture I felt sure meant to insinuate fright, but came nearer to emulating a fit of some sort. “Well, aprons don’t exactly instill terror, eh?”

I noticed the intensity of his accent fluctuated, indicating he had probably travelled extensively outside his homeland.

“How about The Ripper—‘Jack the Ripper’?”

I spared him a sidelong glance in question and he scratched his temple.

“I knew a man named Jamie once, well hardly more than a boy really, but a big bugger. Legs as thick as tree trunks and a face that looked like his mother dropped him a few times. Anyway, when he swung a sword, sure it’d nearly cut men in two. They called him The Ripper.”

“Och, we’re in England. A good English name for an English madman.”

I flinched at his insult, but he didn’t appear to notice. “So what happened to The Ripper?”

I hummed thoughtfully. “The Ripper got ripped.”

“So, where are we going?” enquired my new acquaintance, appearing suddenly anxious for a shift in the direction of our conversation.

“We are going nowhere,” I answered flatly.

A weathered preacher stood at the junction of the Whitechapel high street, half-crazed and hollering at the top of his lungs to a rag tag captive audience. He called on them to repent and return to God, lest they be struck down for their sins.

I chuckled darkly. Now I was doing God’s work.

The preacher’s glassy eyes grazed across the two mysterious, beautiful gentlemen passing by his improvised pulpit. He heart stuttered out an uneven beat. By the sound of it, the man would be dead before the week was out—a blockage of some sort, preventing steady blood flow.

“Keep your pretty speeches, old man. Own the salvation of your soul before mine. He has already struck me down and I will rage against His damnation until the heavens burn and He feels the heat of the fire He cast me into.” The perfect vision of a tiny child’s hand dripping blood fortified my whispered vow, too low for the preacher to hear.

“How do you move?” The other vampire asked curiously, his eyes narrowed briefly, all joviality suddenly gone.

“That weight you wear around your neck like chains.”

I pursed my lips and continued walking. He was persistent—I had to give him that—and almost childlike in his enthusiasm, albeit a naughty child. I couldn’t help wondering what his story was.

With no warning or explanation, I experienced a pressure at my breastbone, as though a hand pressed over my chest. My own covered the curious warmth. I experienced the strangest sensation of being observed, of someone staring at the back of my head. I turned, searching. However, as quickly as it manifested, the sensation vanished and the only thing I felt was the London chill settling deep into my bones.

“I live a good distance west,” I told the vampire. “Keep up or I will leave you behind.” 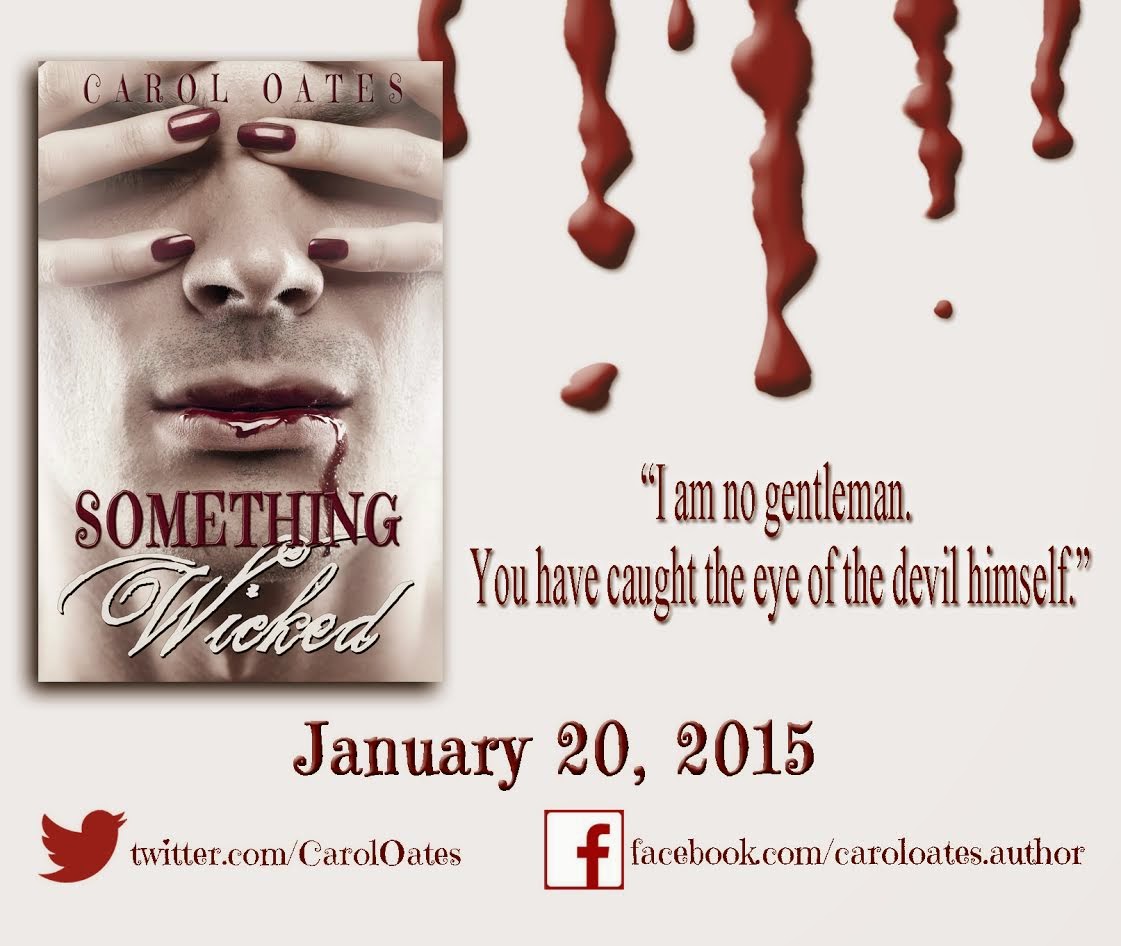 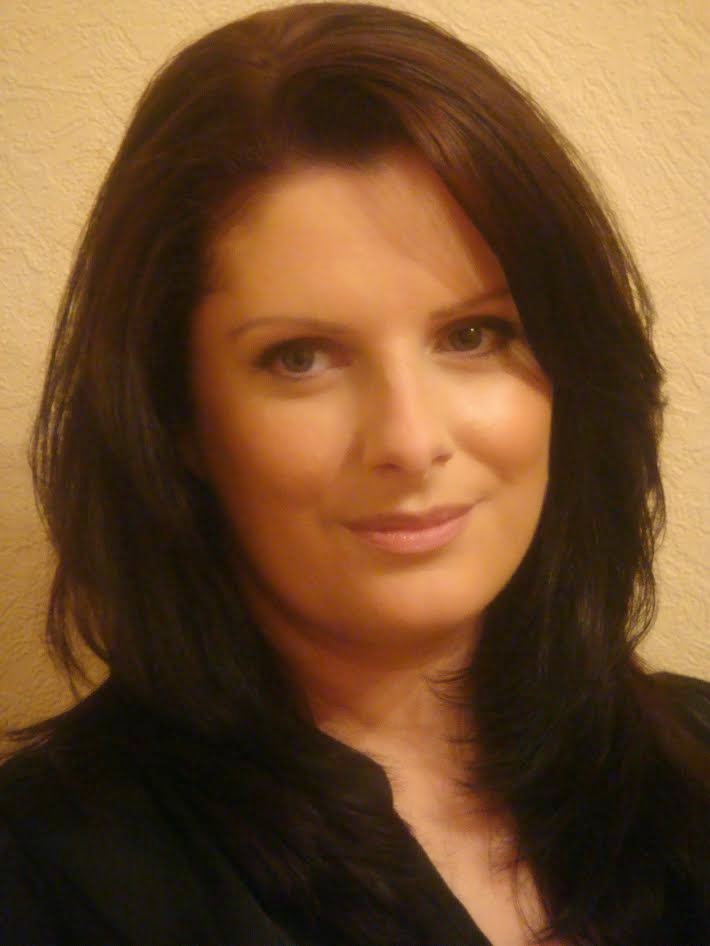 Carol Oates came into the world on Christmas morning, in an elevator. Raised just across the street from the childhood home of Bram Stoker, author of Dracula, it was only a matter of time before Carol’s love of all things supernatural would emerge.

When not writing, Carol can be found exploring history, old buildings, castles, and tombs.