Over the weekend, I traveled to Maine with my daughter and her friend. Our destination: PortCon, a celebration of comic books, anime, manga, gaming culture, certain television shows... think of a favorite character from popular culture that might inspire a fandom, and I can assure you it was represented. 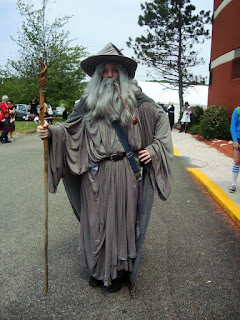 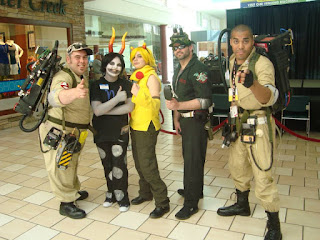 We met a few Batmans and other superheroes, several different My Little Pony lovers, Pokemon of all stripes, steampunk afficionados, Dr. Who and his Tardis... even the Ghostbusters were there! There were also authors, artists, voice actors, and game creators in attendance, who gave talks and signed items for attendees. 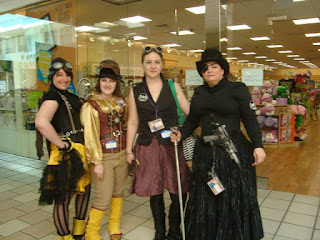 It was a first time for all three of us, but the 12th annual conference for Portland. Many of the attendees had been to other conferences and gatherings, but all were more than happy to include the girls in conversations, games and photo opportunities. Both girls went as characters from "Homestuck," an online-only story that has a huge fandom, and which was well represented at the convention. 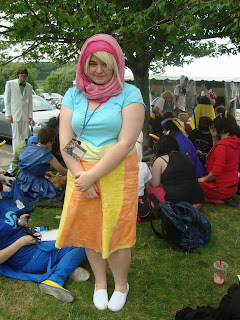 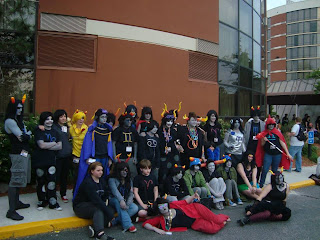 If you've never been to a "Comic Con" of any sort, I would highly recommend it, at least once in your life. Especially if you are trying to write anything for this audience. It was an amazing look into the lives and loves of today's teen geek culture, as well as those of us who refuse to grow up.

Email ThisBlogThis!Share to TwitterShare to FacebookShare to Pinterest
Labels: PortCon