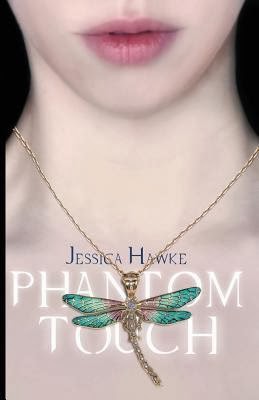 Bridget White just wants to be an average girl, but the car accident that killed her sister took away everything normal in Bridget's life. Now she spends her days talking to unhappy ghosts and helping them move on to the afterlife. But dealing with death on a daily basis is too much for one girl to handle, so when she finds a way to get rid of her supernatural sight, she jumps at the chance. There's just one more job standing between her and normal. When a missing local girl turns up as a freshly murdered ghost, Bridget realizes she's the only one who can find the killer. Worse still, he's not done killing. Now Bridget may have to sacrifice her only chance at being normal to stop him from taking another innocent life.


Buy it on Amazon HERE
Posted by Katie O'Sullivan at 5:00 AM