How Do You Celebrate Earth Day? 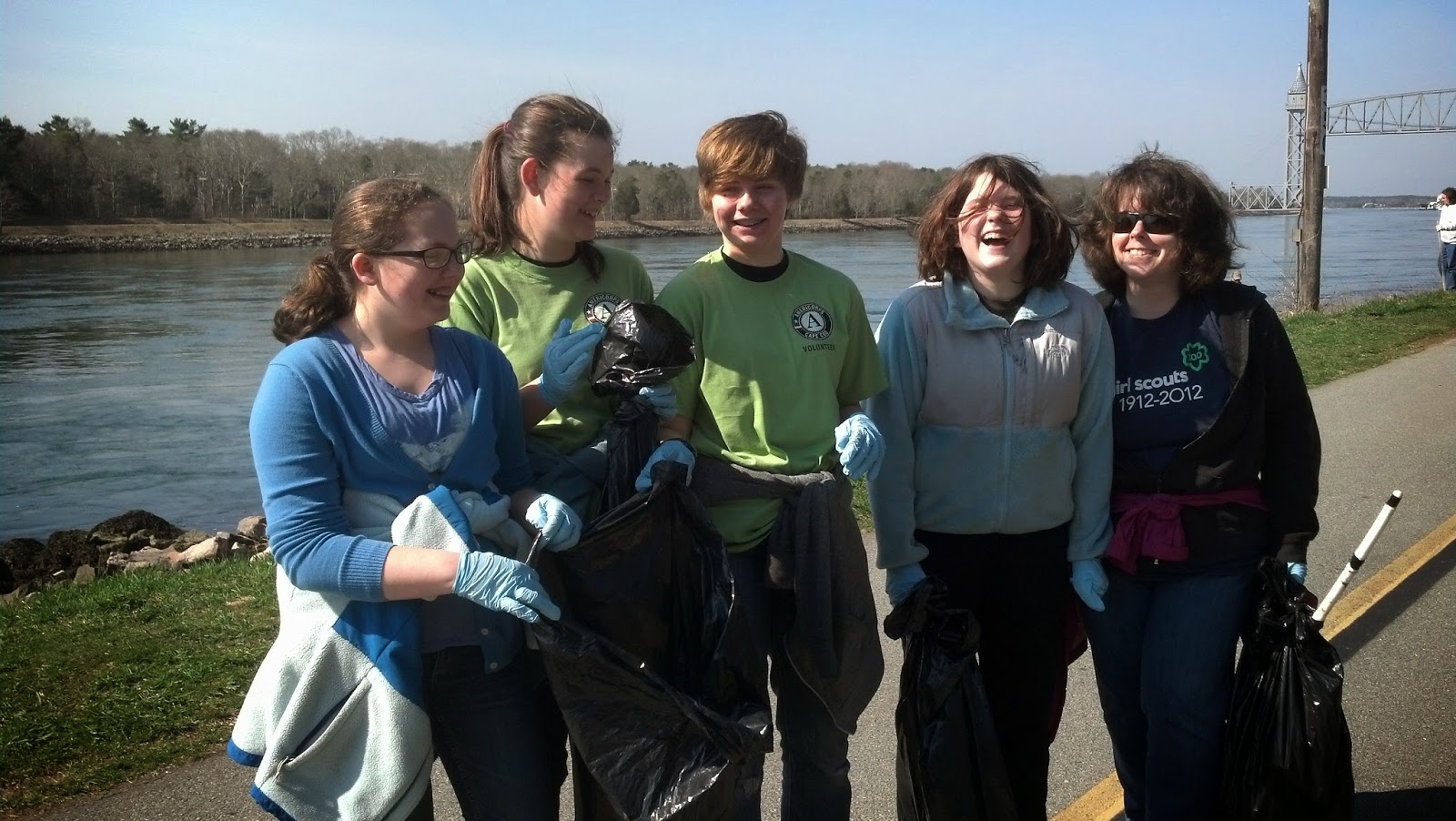 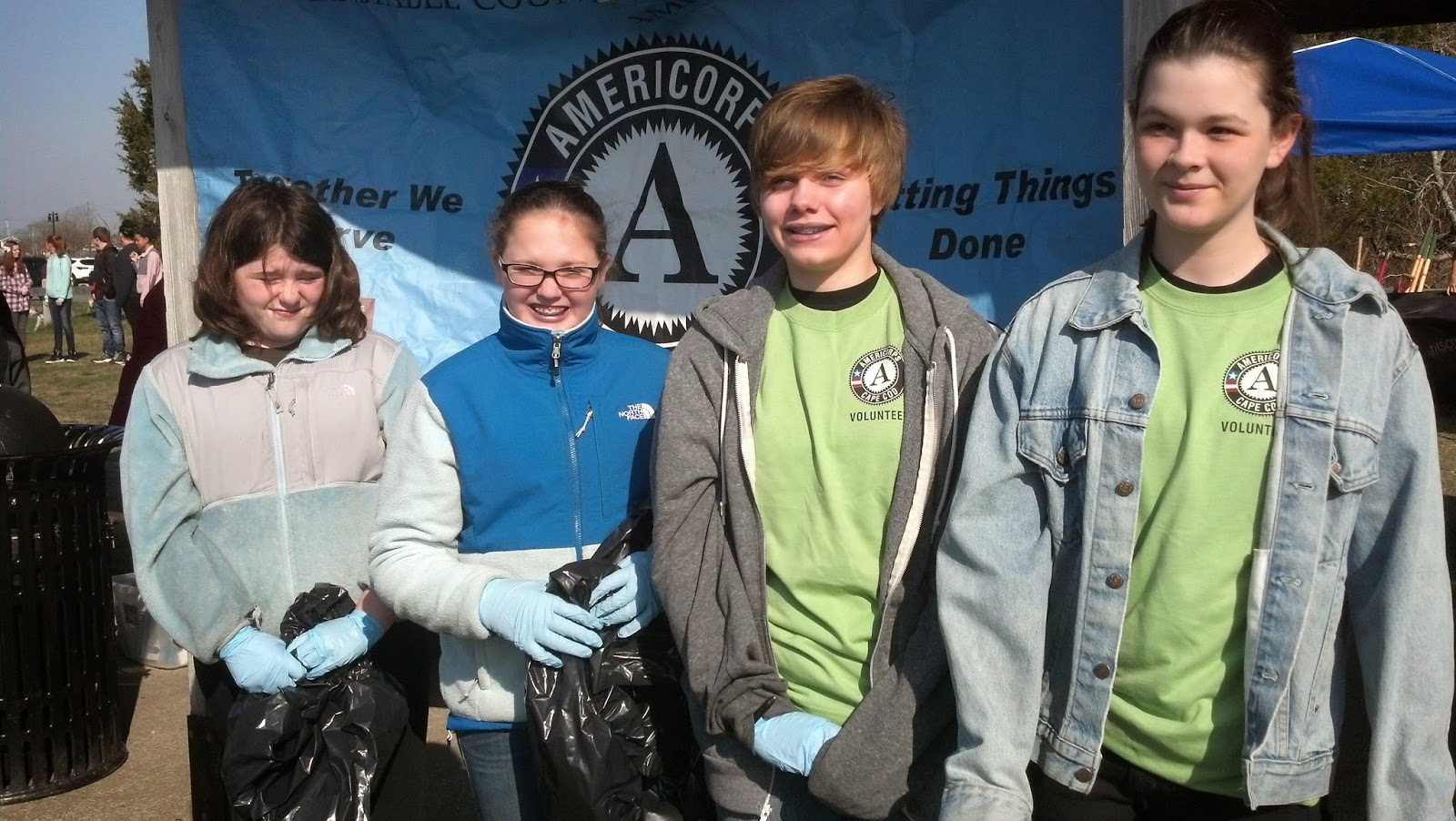 Days like this, I'm glad my daughter is still a Girl Scout.

Over the weekend, her Cadette troop participated in an Americorp-sponsored Day of Service, celebrating Earth Day and the natural beauty of Cape Cod. In other words, it was time for the annual canal clean-up.

The Cape Cod Canal cuts straight across the top of the Cape, from north to south and from Bourne through to Sandwich, connecting Cape Cod Bay in the north to Buzzards Bay in the south.

Along both sides there are recreational trails for walkers, bikers, fishermen, dogs, kids, families... to be honest, my family has never utilized this area before, and only been to the canal on class trips or for various camps at the Massachusetts Maritime Academy campus, which is situated where the canal spills into Buzzards Bay. 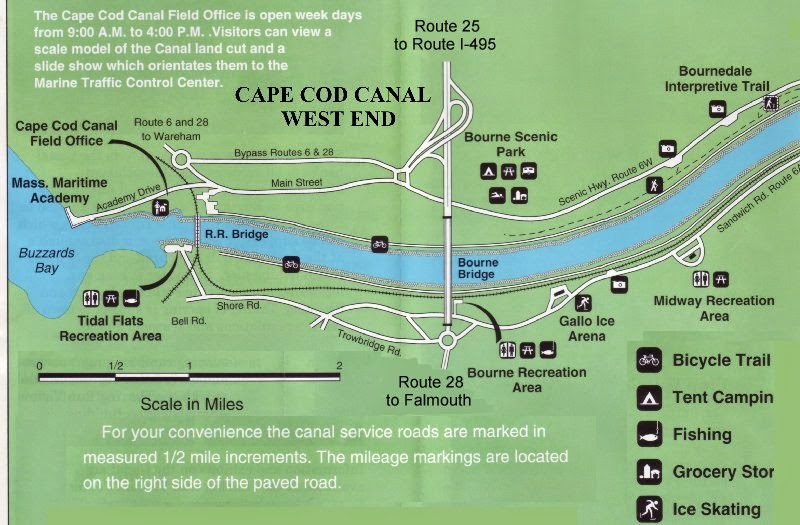 For several hours, we hiked along the canal paths, picking up trash along the edges of the path and from the rocks along the canal banks. On the map, our group worked the stretch on the northern bank, from a little east of the railroad bridge all the way to the Bourne bridge.

The girls complained on the drive there (too early, too tired, too much fresh air) but once they had their t-shirts and blue plastic gloves, they were off. Filling bags with litter, laughing at silly jokes, taking selfies under the bridge, and singing at the top of their lungs.

In short, they had a great time doing a good deed.

So how about you? How are you going to celebrate Earth Day?

Posted by Katie O'Sullivan at 6:34 AM