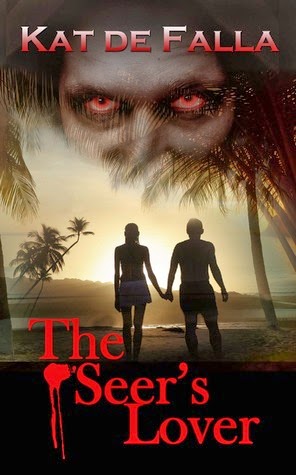 Kat de Falla has a new book out now from The Wild Rose Press - and it's available FREE for the next few days through April 12th for your Kindle. I've got the blurb and excerpt here today - and you can get your own copy by going to AMAZON.
Calise Rowe's question of who walks among us leads her into an ancient war between seers and demons.

For years, Calise Rowe has been able to sense unusual energy from people, making her believe she is different.  Pulled into an ancient war raging for centuries between demon hunters and seers, she's about to find out she's right.

Her search for the truth leads her to Lucas Rojas, a seer of angels and demons who walk the earth shrouded from normal human eyes.  He's hidden his gift for years and refuses to endanger Calise by sharing it with her.

In the sultry Costa Rican Jungles, their worlds collide.  As their passion and desire ignite, so does the ancient war between demons and seers.  Will their combined efforts be enough to save themselves and the entire human world, or will their new found love be their downfall?

She traced a circle in the sand with her finger.

Why would she disclose her whole existence to someone she’d just met? Someone who talked so little about himself that she found herself talking to fill the void. Saying things she could barely admit in her own head.

His hand covered hers. “I’m lonely, too. Getting to know you this week has been the brightest point in my life and I don’t want you to leave, but I know the only place you’ll be safe is far away from me.”

She swallowed. He had read her mind.

He lay down on his back and closed his eyes. “Cali, you know when you hear a song for the first time and you kind of ingest it? You can’t possibly know right away that it will be one of your favorite songs for the rest of your life. A classic.”

“Yeah.” She hoped he was going somewhere good with this.

“That first listen,” he continued, “you pick up a little of the melody and some lyrics that catch you. But when the song ends, you have to hear it again because you want to memorize all the words and sing along. After you hear it a few times and learn the words inside and out, then you begin to let the melody seep inside you. Next thing you know, you’ve completely digested the song and find yourself humming it while you are doing nothing, like shaving or driving your car. Finally, the song becomes so ingrained it becomes a part of you. Forever. You can recall it and it’s with you whenever you need it. Am I making any sense?”

She nodded, blinking back the tears fighting to fall.

“Cali, I don’t want you to go back because you’re my favorite song.” 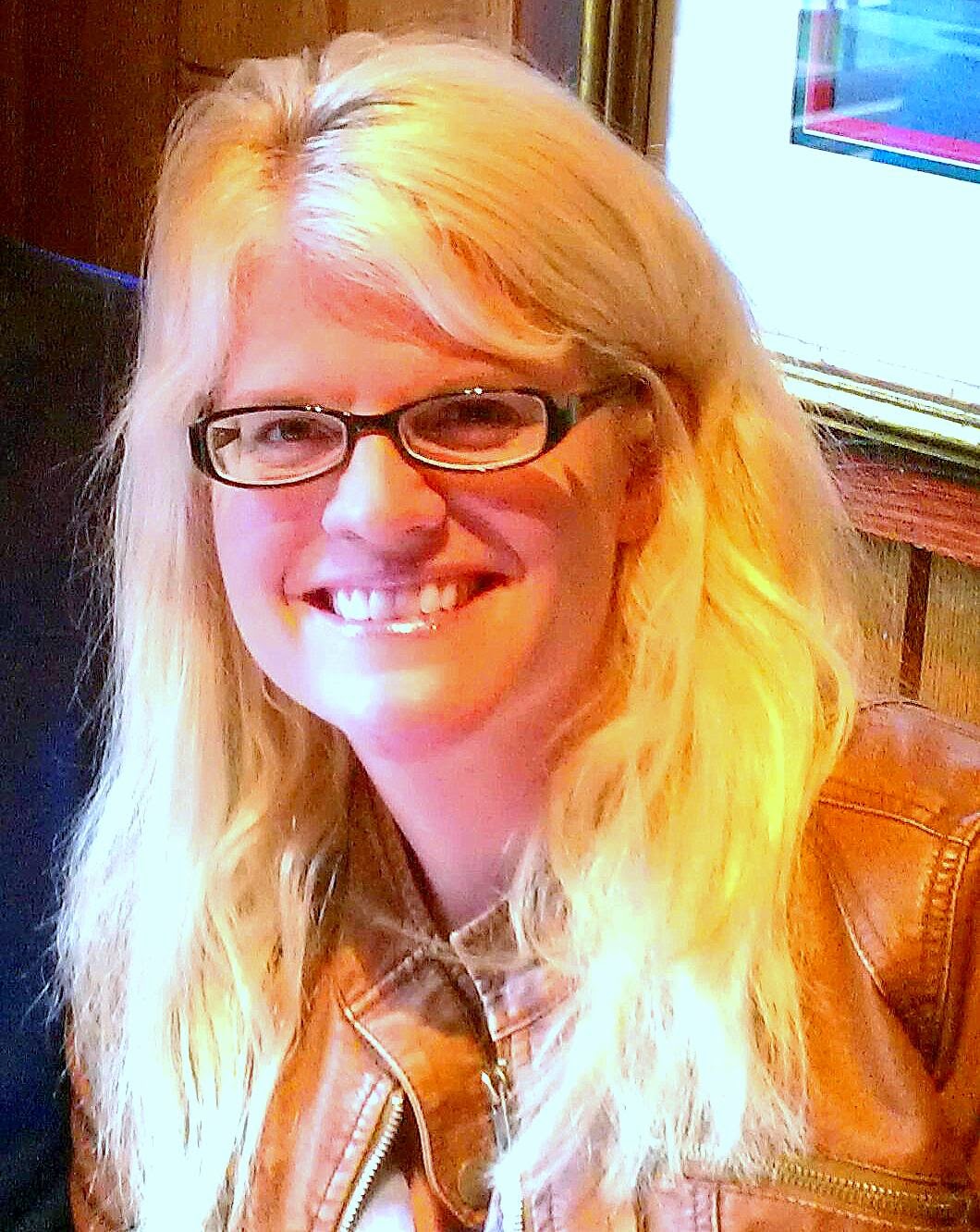 Author Kat de Falla was born and raised in Milwaukee, Wisconsin where she learned to roller skate, ride a banana seat bike, and love Shakespeare thanks to her high school English teacher.

Four years at the UW-Madison wasn’t enough, so she returned to her beloved college town for her Doctor of Pharmacy degree and is happily employed as a retail pharmacist where she fills prescriptions and chats with her patients.

She is married to her soul mate, classical guitarist, Lee de Falla and raising four kids together a la the Brady Bunch.

Visit www.bayafaya.com for FREE music downloads arranged by ningen9 that accompany this book:
The book touches on Reactive Attachment Disorder (RAD), and the author plans to donate a portion of the proceeds to www.iorphan.org