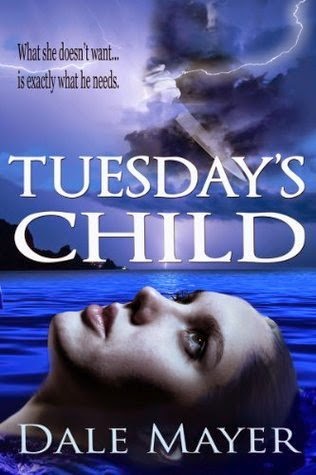 
What she doesn’t want...is exactly what he needs.

Shunned and ridiculed all her life for something she can’t control, Samantha Blair hides her psychic abilities and lives on the fringes of society. Against her will, however, she’s tapped into a killer—or rather, his victims. Each woman’s murder, blow-by-blow, ravages her mind until their death releases her back to her body. Sam knows she must go to the authorities, but will the rugged, no-nonsense detective in charge of tracking down the killer believe her?

Detective Brandt Sutherland only trusts hard evidence, yet Sam’s visions offer clues he needs to catch a killer. The more he learns about her incredible abilities, however, the clearer it becomes that Sam’s visions have put her in the killer’s line of fire. Now Brandt must save her from something he cannot see or understand…and risk losing his heart in the process.

As danger and desire collide, passion raises the stakes in a game Sam and Brandt don’t dare lose.


MY TAKE:
Samantha Blair is a psychic, but not the kind who can read your thoughts. Her psychic gifts turn her night time dreams into living hell, as she is drawn into the bodies of women as they are being brutally raped and murdered. She tries to use her gift for good cause, only to be treated suspiciously and as some sort of suspect in a series of murders.

Detective Brandt Sutherland has been tracking a particularly sinister serial killer for years, and his search has brought him to coastal Oregon. Although the local police don't believe a word she says, Brandt trusts Samantha's visions, and knows she holds the key to tracking the killer. But he's not prepared for how quickly the petite young woman captures his heart.

The combination of Sam's unique psychic abilities and Brandt's no-nonsense detective make for an intriguing crime novel combination, and the creep factor of the killer is at maximum levels. The action is nonstop, with bonus problems thrown into the mix, and interesting secondary characters. Creepy situations and writing that keeps you at the edge of your seat make this book a great choice for spooky October reading!

Buy it on Amazon