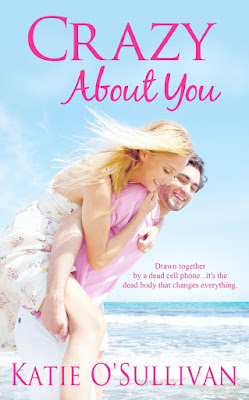 Posted by Katie O'Sullivan at 7:17 AM