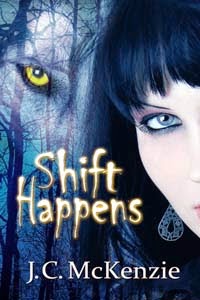 Amazon.com | Amazon.ca | Amazon.co.uk | Amazon.com.au
Available in print and all other electronic formats July 16, 2014

Excerpt from SHIFT HAPPENS:
A large black wolf trotted into the clearing to confront me. He had a white-tipped snout, white boots and mitts and would have looked cute had he not been the most intimidating Werewolf I’d ever seen. Standing tall and solid, power rolled off of his body. His eyes bore into mine. I sniffed the air. The strong Werewolf scent of rosemary swirled around me, strong and seductive, laced with sugar. A weird fuzzy sensation spread out from my chest. Whoa.
Alpha.
My other form growled low, demanding release, straining against my skin. The energy of the wolves built—layers upon layers of excitement and impatience. The air pulsated with anticipation. They could sense the imminent kill.
Let me out! My other form repeated, throwing her power against my built up walls, howling in defiance.
When the energy of the Werewolves surged, I finally released her. My wolf form flowed out fast, wiping out the feline in little more than a heartbeat. Smaller, weaker and the size of a natural wolf, a Shifter in this form was no match for a Werewolf, especially a dominant one. I had time to meet the eyes of the Alpha for only an instant before the pack leapt forward. My limbs shook. It went against every instinct ingrained within me, but I rolled onto my back—submissive.
To celebrate her new release, and the fact that this Kindle book is on sale now (for 99 cents!!), J.C. is hosting a Rafflecopter Giveaway! Enter below and Good Luck! 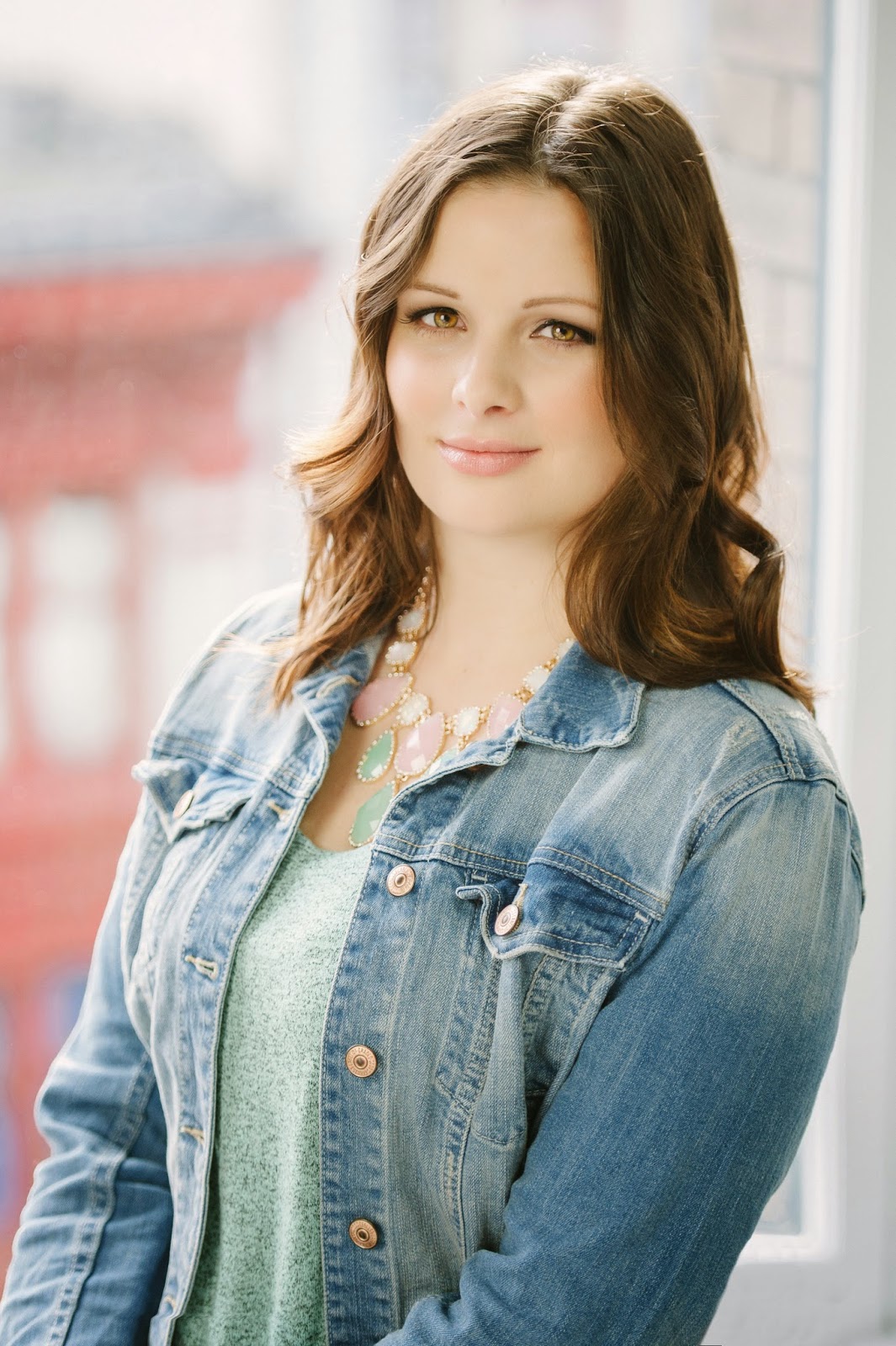