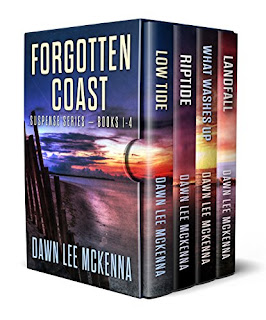 Posted by Katie O'Sullivan at 8:24 AM No comments:

New Release from Claire Marti! FOR THE LOVE OF YOU Available Today! 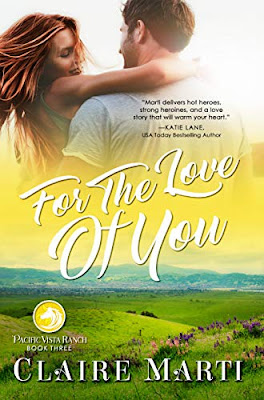 For a French soccer icon, and a gifted artist, a fake engagement is the perfect solution for their current dilemmas. But when last summer’s fling slips from lust to love, their pretend relationship becomes too hot to handle.

Gabriel DuVernay is heir to one of the oldest wineries in France, but his passion is playing soccer, not tending vines. When he signs a multi-million dollar deal with the Los Angeles Galaxy, he’s able to postpone his unwelcome duties and help his younger sister convince their old-fashioned father she should be their family’s first female winemaker. Another bonus of moving to California is reuniting with the striking redhead who snuck out of his apartment after the hottest night of his life.

Last summer, artist Dylan McNeill’s life on her family’s Southern California horse-breeding ranch was thrown into chaos and she escaped to Paris. One electrifying night with a gorgeous playboy athlete helped her forget her problems. She’s never forgotten Gabriel, but aspiring artists trying to break into the elite art world don’t have time for romance. She’s determined to get discovered without trading on her family’s famous name.

When Gabriel suffers a career-shattering injury, he needs to buy some time to figure out how to remain in America and choose his own future. His influential mother can open important doors in the art world and help Dylan fulfill her dreams ––for a price. A fictitious engagement seems like the simple answer until living at Pacific Vista Ranch and pretending to be in love starts to feel real.

Can last year’s one night stand and this year’s fake engagement turn into true love forever?

Claire Marti started writing stories as soon as she was old enough to pick up pencil and paper. After graduating from the University of Virginia with a BA in English Literature, Claire was sidetracked by other careers, including practicing law, selling software for legal publishers, and managing a non-profit animal rescue for a Hollywood actress.

Claire's exciting new Pacific Vista Ranch series set on a horse-breeding ranch in exclusive Rancho Santa Fe, California, launched in September 2019.
​
When Claire's not writing, she's teaching yoga. You can find her teaching at studios in sunny San Diego or enjoy fifty online classes on the international website www.yogadownload.com. A breast cancer survivor, Claire is a sought-after speaker on the power of yoga and meditation. She's been published in numerous magazines with articles on wellness and is the author of a memoir, ​Come Ride with Me Along the Big C, on her experience beating breast cancer.

Grab a copy of this book today!