Monday Book Review: SOME LIKE IT CHARMING by Megan Bryce


Mackenzie Wyatt believes in two things: herself and her plan. And her plan is to keep her head down and to work hard until she can retire. Never mind that she doesn't know what she'll do once she retires– at least she won't be working for the man anymore. Because even though he's a gorgeous man, he's still her boss and he likes to push her buttons.

Ethan Howell O'Connor's charmed life comes to a screeching halt after his latest ex-girlfriend starts a fashionable trend in talking to the tabloids. Now all of Ethan's old girlfriends are talking to the press, ruining his reputation, and wiping that charming smile right off his face. The only person that can brighten his black mood is the same person who can annoy him to kingdom come. He and Mackenzie have feuded since the day she was hired, but now Ethan's starting to realize: maybe those sparks were hiding a blazing fire.

Mackenzie's about to find out that sometimes a gorgeous man can come up with a plan all his own, and it's a given that it'll mess hers up

Mackenzie Wyatt has a good life, as a strong independent woman with a high powered sales job at a well respected financial firm. Problems only arise when the New York boss visits the west coast branch. A charming playboy, Mackenzie wants nothing to do with him, especially since she insists on keeping her professional and personal lives separate.

With his dazzling smile and charming good looks, Ethan O'Connor can have any woman he wants, but delights in teasing his number one saleswoman, Mackenzie. She's the only woman in the world who seems immune to his charms, thus the only woman he feels he can honestly be himself with.

When a string of ex-girlfriends start telling tales in the tabloid press, Ethan asks Mackenzie to do him a huge favor by pretending they're engaged to fend off the gossip mongers. She agrees to the deal for a million dollar fee, but soon realizes she isn't as immune to his charms as she thought.

Sassy banter, amusing circumstances and a quick pace keep this book moving along to a satisfying conclusion. Told with alternating hers and his points of view, the reader follows along as both of the main characters realize they've been fooling themselves about what they really want in life and decide if it's worth risking everything to achieve. Highly recommend.

Buy it on Amazon HERE

Email ThisBlogThis!Share to TwitterShare to FacebookShare to Pinterest
Labels: #Review, #romance, book review, Megan Bryce, Some Like It Charming 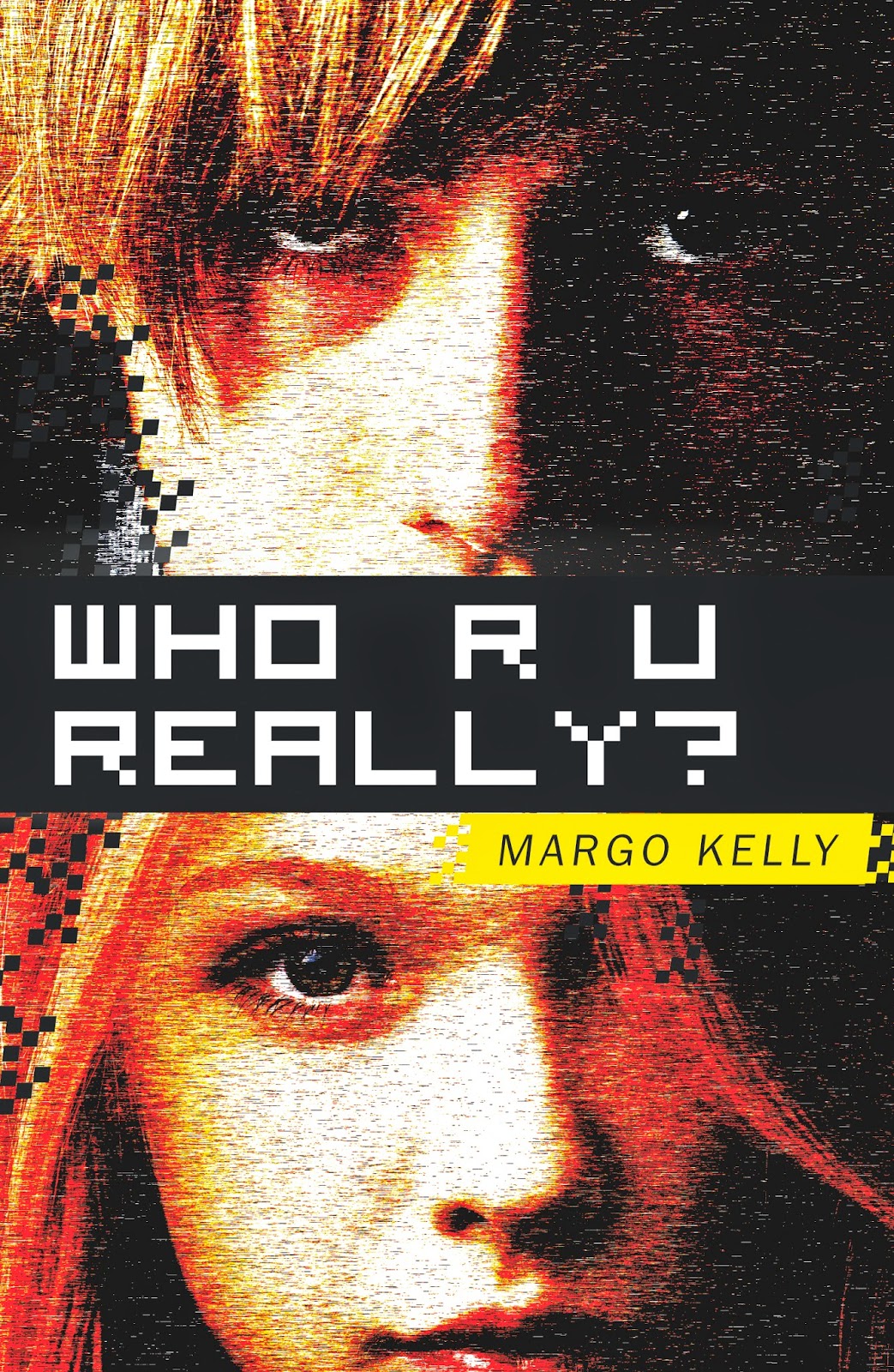 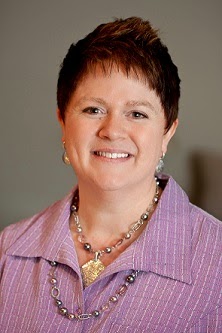