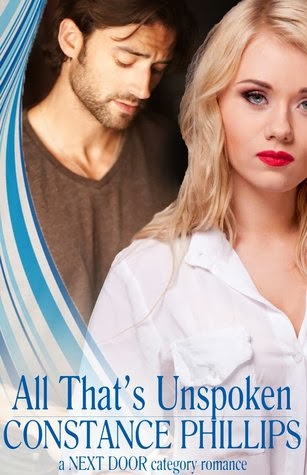 After eight years, Hailey is back in Caseville, Michigan. Just months after her mother’s death, her siblings want to put their father in a nursing home and rent out the family farm. If that wasn’t enough, the prospective tenant is Nate, the high school crush she left behind the day after they acted on their mutual attraction.

After high school, Nate Jenkins planned to leave small town behind, but life dealt him a different hand of cards. He’s now back in Caseville, raising his daughter and running his family’s diner. His daughter’s speech disorder has been improved by therapeutic horse riding and if he can lease the old Lambert farm, he can get her a horse of her own. The only thing standing in the way is Hailey, the same woman who left him eight years ago without even saying goodbye.

Can they get over all that’s unspoken between them?