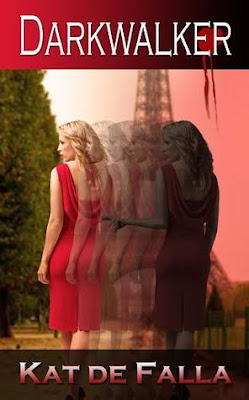 If you're a fan of the Supernatural series on television, you should check out Kat de Falla's take on angels and demons. Find your copy on AMAZON.
Posted by Katie O'Sullivan at 5:00 AM