Please join me in welcoming Heather to my blog today, as she talks about her journey to publication! 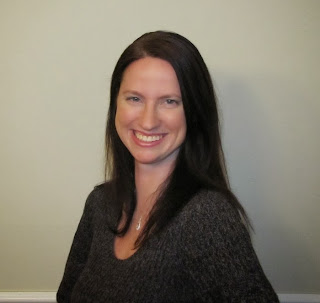 Her new release THE MEMORY WITCH is available now online at Amazon and Barnes and Noble.com.

The Guts and the Glory of NaNoWriMo
by Heather Topham Wood

If you’re involved in the book world in any capacity, then NaNoWriMo is likely familiar to you. National Novel Writing Month comes every November and forces many authors to buckle down and get that novel done. Last year was the first time I attempted NaNoWriMo and I can’t rave enough about what an awesome experience it was for me.

Preparing for NaNoWriMo should take place at least a few weeks in advance. I’m not much of a plotter and my preparation for last year’s event consisted of writing down a few basic ideas on scraps of paper. I already had a series I was working on, but I decided to take the month to try something completely new. This gave birth to the idea of a YA paranormal romance series that begins with The Memory Witch.

The thing about NaNoWriMo is that meeting your daily word count becomes a game. And if you have a competitive personality like I do, you don’t want to lose. My house may have been a disaster for a month and we may have eaten takeout every night, but I did meet my word count goal every single day.

You also receive a ton of encouragement along the way. I met a lot of new authors through NaNoWriMo and it was great to cheer each other along. I swapped excerpts and asked for help when I got stuck.

What else do I love about NaNoWriMo? You feel bad *ss after. You can’t beat the feeling of knowing you wrote an entire book in a month. The book may not be polished or near being publishable, but you have 50,000 more words than you had November 1st. The months following NaNoWriMo is when you can take your time reviewing and revising everything you wrote.

My advice is not to rush off queries once November 30th rolls around. Get the book completely ready before approaching agents and publishers about your manuscript. The great thing about my NaNoWriMo piece is I was able to find a publisher. A year later and The Memory Witch is now being published through Crescent Moon Press. 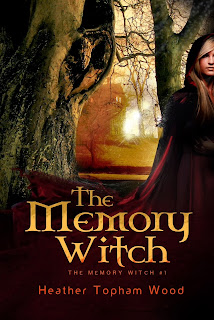