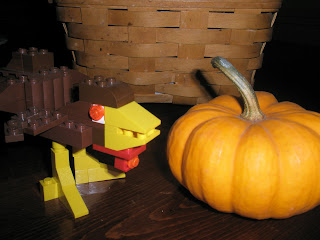 NaNoWriMo wordcount: 28,168
I had set aside Friday to catch up with my word count for the month. I got everything else done, and was cracking my knuckles over the keyboard when the phone rang.

Daughter in nurse's office with fever, had to be picked up immediately. "The best laid plans..." as Steinbeck said. And, as Jillian's father points out in Unfolding the Shadows, Steinbeck was already paraphrasing from Robert Burns...

I didn't get much writing done.

And now the run-up to Thanksgiving. The kids have half days on Monday, Tuesday, Wednesday, then no school Thursday, Friday, or Monday. And there goes the rest of the NaNoWriMo month of November.

Last night I had an idea for the plot twist, and sat down and banged out a stream of words, right up until I killed off one of the characters. (someone should die in a romantic suspense, don't you think? so far it's been all character and situation building, and a little conflict as well as sizzling kisses.)

But after typing the part where a character proclaims, "He's dead" my fingers stopped flowing across the keyboard. They slowed down to a mere trickle of letters, not words, and every one had to be deleted. After several false starts, I decided to call it a night.

Today the sun is shining, and the sky is already blue. Should I rake the leaves and mow the lawn one last time, or figure out how to get my heroine out from under the cloud of suspicion that has descended like the Chatham fog... Is this really a question? Well, yes, keeping in mind that the kids are home from school today, being Sunday and all.

I guess I'll try to write until it's no longer an option. Part of me is dreaming of the days in the future when I'll be sad that all the kids are grown and moved away from home, and all that I have to keep me busy is my writing. Doesn't sound so very sad at the moment...
Posted by Katie O'Sullivan at 7:05 AM