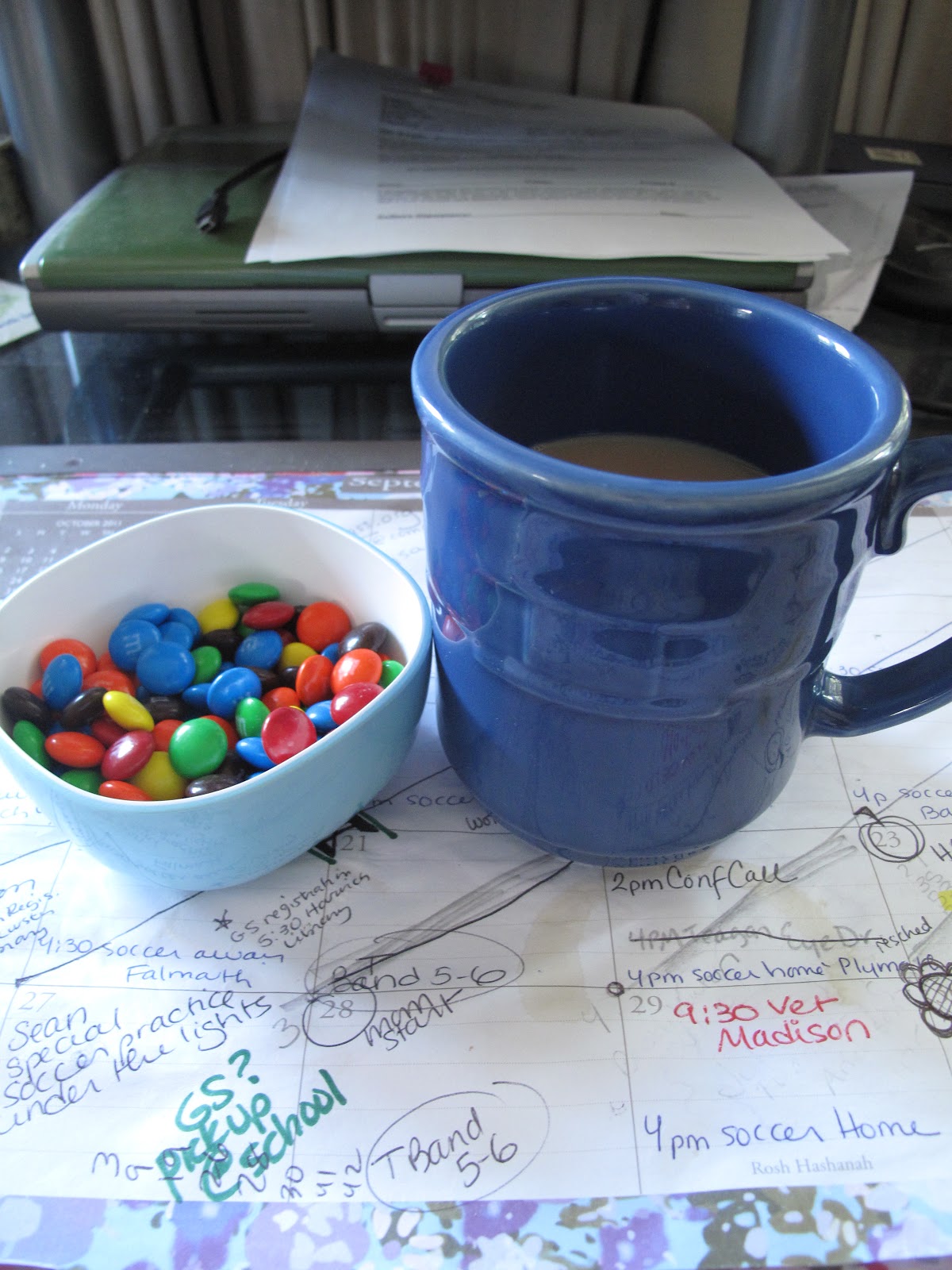 "Young Adult" is a huge category.

I don't claim to be any kind of expert on categorizing books or pigeon-holing them into genres, but I read extensively through the range of Young Adult and New Adult. And believe me, they are not all created equal. I'm not talking quality (although that also varies) but more the target audience the books aim for.

What defines whether a book is "young YA" or "YA" or "upper YA" or "New Adult" (the latest genre to break out from the umbrella of YA)? Several things, really, but it boils down to 3 main areas the writer needs to think about when crafting the book.

1. Age of characters: Main Characters have to be teenagers to be YA. There shouldn't be any adult first person POVs or chapters written from adult character points of view. That said, "teenager" encompasses  seven potential years, and many middle grade books have 13-year-olds. New Adult generally starts college-age and up, so over 18 through twenties.

2. Problems to be faced by MCs: Contemporary YAs deal with teen issues - school, parents, relationships, finding yourself, drugs, drinking... and paranormal YA deal with those same issues with an added paranormal bonus. Like my mermaid series - my MC is grappling with the death of a parent, figuring out who he is, dealing with a first girlfriend.... and finding out he's got mermaid blood.

Actually, sex or lack thereof helps define which age range (lower, middle, upper YA or NA) a book appeals to. Most 13 and 14-year-olds really don't want to read about "sex" but they do want to read about kissing and dating and emotions. Lots of young YA readers are tweens (9-12) and definitely aren't ready to read full-on sex scenes. But they're ready to dip a toe into strong emotions between a boy and a girl (or a boy and a boy, or a girl and a girl, or a girl and a vampire... you get my drift.)

3. Age appropriate problem solving: One of the hallmarks of YA/NA has always been that older character don't step in to solve the problems. The teen MCs must face and solve their dilemmas - in age appropriate ways. Because the author establishes Katniss as a skilled hunter from the very beginning of the book, it's appropriate for her to have the abilities she needs to win the Hunger Games. But it would be rare that a high school-aged MC would be able to, say, step in and run a multi-national corporation and be successful.


When I review a YA book, I'm unconsciously looking at these elements and slotting the story into a category. That's not to say older or younger readers won't appreciate the novel, but the majority of readers will be from the appropriate target audience. Some books have true cross-over appeal - take Harry Potter for example. Every age range can read those books, enjoy them, and take something away from them. "Good for ages 10 and up," I would say. Hunger Games also has wide appeal to YA lovers, but less so if you aren't enamored of the dystopian aspect to the genre. "Good for ages 14 and up." I often compare my own mermaid series to Rick Riordan's Percy Jackson when I'm talking to readers, in that the MC is a boy and it's action/adventure for ages 9 and up, and my books appeal to adult readers in a way Percy Jackson doesn't, in that Riordan is wonderfully adept at tapping into the vein of dumb/silly/slapstick humor that appeals to tweens/teens but not as much to adults. (I would never say that to Mr. Riordan's face as I think he's an author god. I love Percy Jackson. Just not as much as my daughter does.)

Do you read or write YA?
What appeals to you about the genre?
What do you think are the key elements to the genre and its subsets?

Email ThisBlogThis!Share to TwitterShare to FacebookShare to Pinterest
Labels: #WritingWednesday, #YA