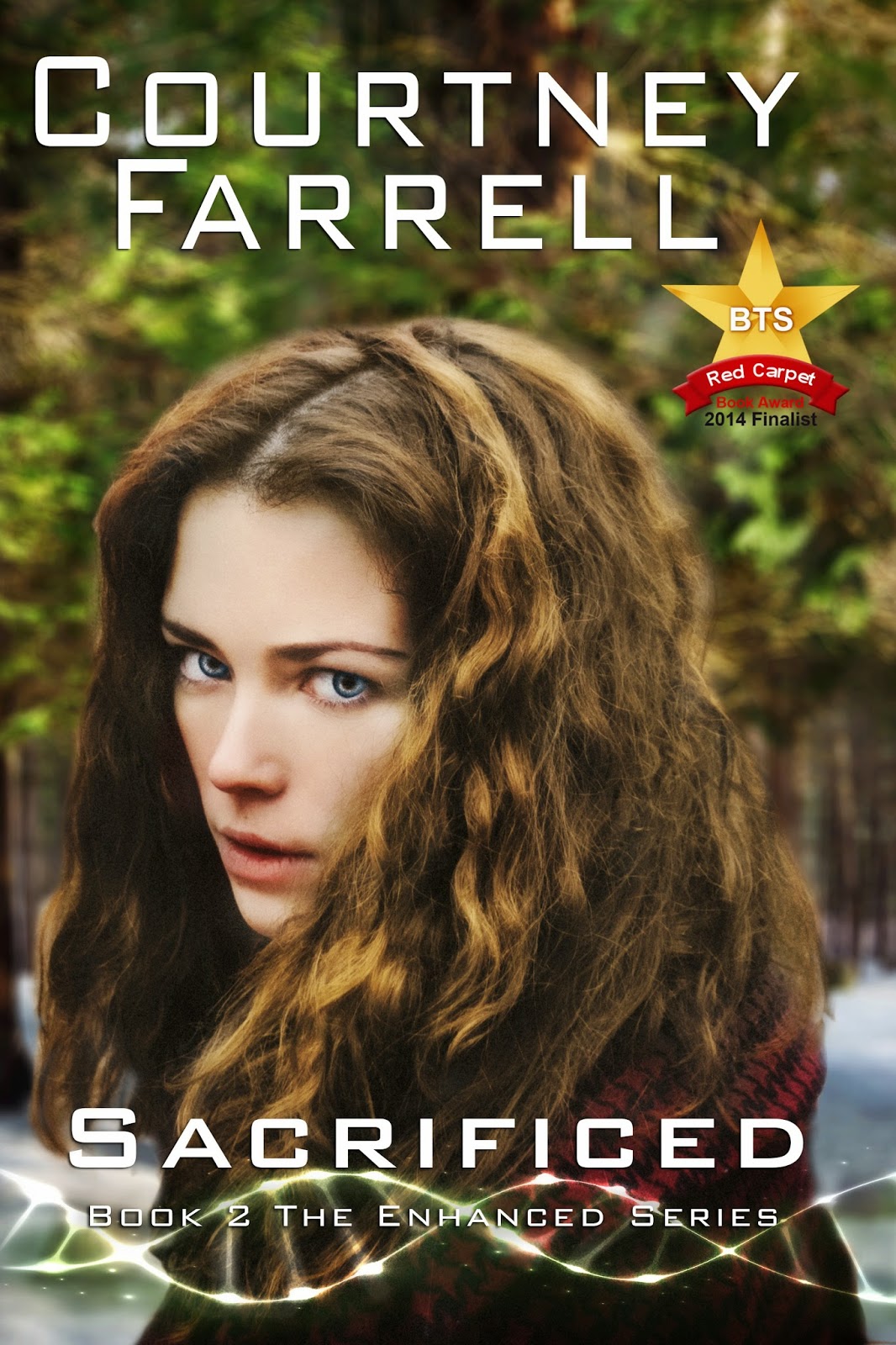 
At the Institute, they breed the best and kill the rest. Sixteen-year-old Michelle is a survivor, but she’s a pawn in their game. A remote arctic military base mysteriously goes silent. The Institute’s founder needles his old enemy, the colonel, by sending teenagers to help. Michelle’s half-breed boyfriend Dillon makes the team, along with her hot ex, who won’t give her up. At the base, Norms attack. The rebels capture Michelle, but they’re not the brutal savages she imagined. Their cause is a just one. Will she take up arms against her own kind?

Meanwhile, Dillon faces his own temptations. As a half-breed, he’d never succeed at Headquarters, but military doctors think he’s special. The colonel offers him a sweet deal, with money, status, and beautiful girls. All Dillon has to do is wipe out the Norms who are harboring Michelle.


Don’t screw this up, Michelle told herself. Get so much as a scratch, and they’ll never let you outside Institute walls again. Her backpack leaned on the wall, ready to go, if Dillon would ever show up. She checked the time and flopped back on her bed with a groan.
Heavy footsteps bounded up the stairs. Michelle sat up, her blue eyes narrowed. “About time, Dillon. You’re thirty minutes—”
Brian walked through the door instead, flashing a grin that rocked her world. “He’s late? Might as well get used to it. Norms are never on time.”
Brian hasn’t been here since . . . that night . . . before I met Dillon. He looks so different. Despite Institute regulations, he hadn’t cut his hair since his exile in the Warren. Loose blond locks brushed his broad shoulders. Between his scores and his mother’s rank, he got away with a lot.
Michelle tried to stop staring and say something coherent. “So, you came to say goodbye? I’ll only be gone a week.”
Brian smirked. “What, and waste these brand-new camping clothes?”
Michelle’s stomach did a flip. “Are you saying they’re sending you? With me…and Dillon? Isn’t that going to be…”
“Awkward?” Brian’s smirk grew into a huge grin. “Oh, yeah.”
Michelle felt like all the air had rushed out of the room. “How could they do that to us?”
“Apparently your mother isn’t comfortable sending you off alone with your Norm boyfriend.”
“Half Norm,” Michelle corrected, making a sour face at her disturbingly hot ex.
“I’m not judging you. It’s just kind of sudden, that’s all. And I thought…you know… you and me, we were just getting started.” Brian sat down on the bed, surprising Michelle with a kiss on the mouth that sent tingles through her lower belly.
“Mmm. Don’t do that.”
“Hey, relax.” Brian gently turned her chin toward him, cupping her cheek in his hand. His brown eyes held her gaze. “I’m not mad. Go have your fun. Come on back when it’s over.”
“That’s awfully Enhanced of you, Brian,” Michelle whispered. “And I mean that. Look, I…I’m sorry my mother dumped this job on you. This is going to be weird for us both.”
“Only if we let it.”
Brian’s fingers traced lightly over Michelle’s hair. Without really meaning to, she tilted her head into his hand and closed her eyes.
He doesn’t get it. The Enhanced swap partners all the time, but Norms bond for life. I can never break up with Dillon. It would kill him.
Brian leaned in close, letting his lips tickle her ear. “I know, you think you trapped yourself. But those backward rules don’t apply to us. I’d never try and own you like he does. It’s uncivilized." 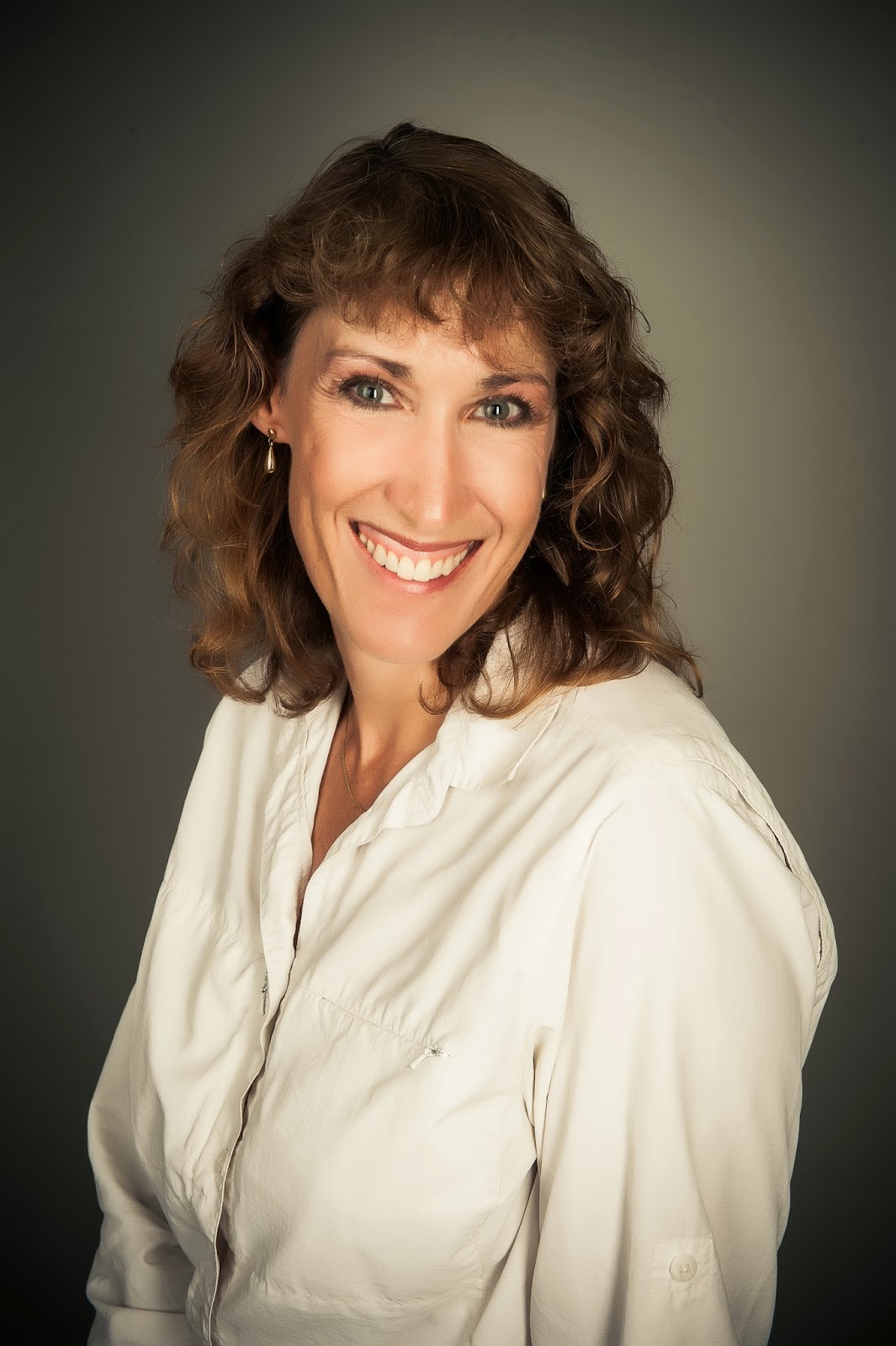