Friday Feature: Excerpt from CRAZY ABOUT YOU by Katie O'Sullivan, coming soon from The Wild Rose Press 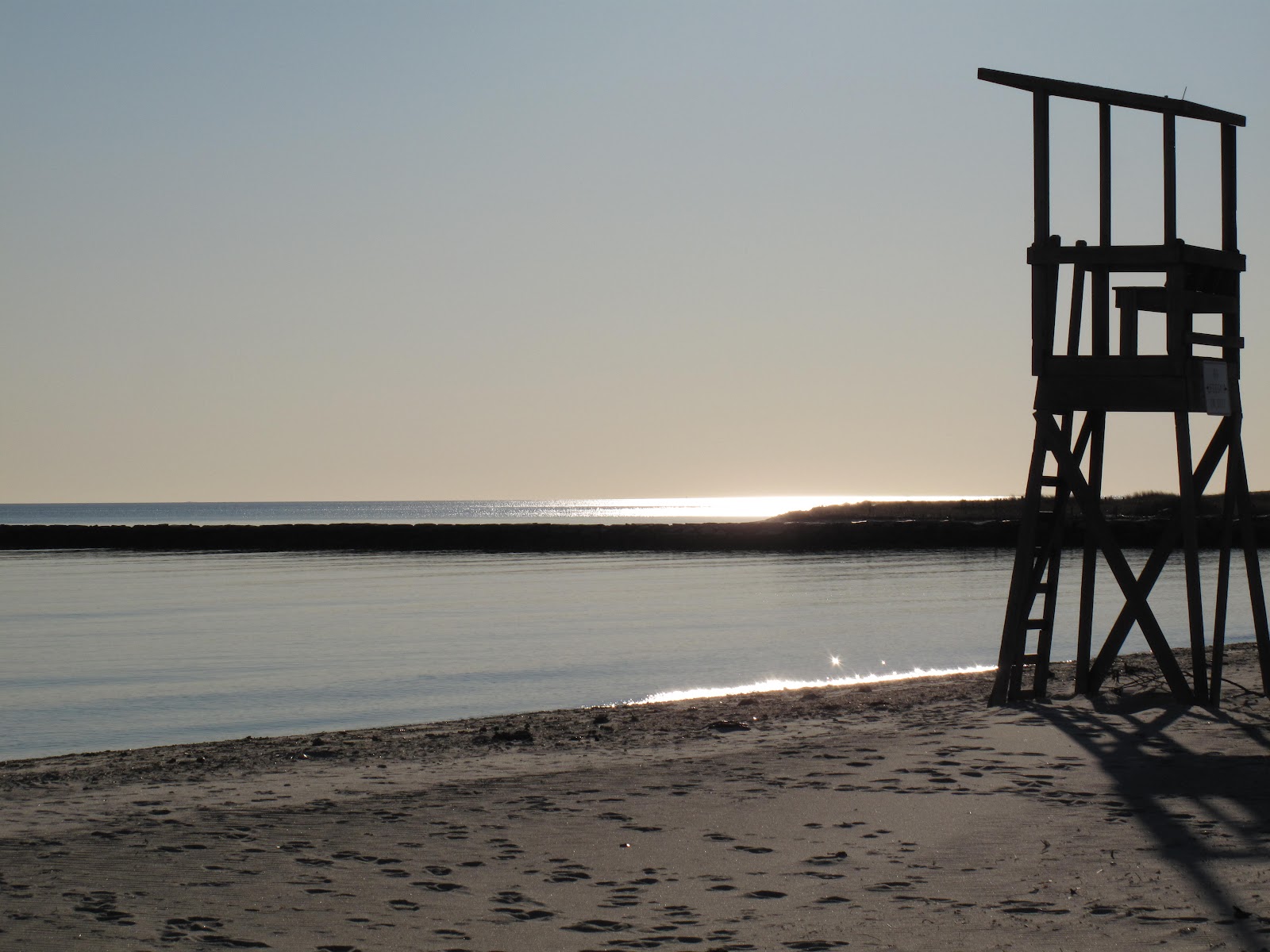 I have a new summer romance coming soon from The Wild Rose Press. No I don't have a release date quite yet, but the editing process is complete. Waiting on galleys and copyedits. Well, and cover art - eagerly awaiting cover art!

Here's the back of book blurb:

Drawn together by a dead cell phone, it's the dead body that changes everything.

I had to choose an official excerpt last week and thought it might be fun to share the little snippet that will be blurbed in the front of the book...


A blinding smile lit her face, and she waved with enthusiasm. His heart skipped a few beats as his blood all went lower down.