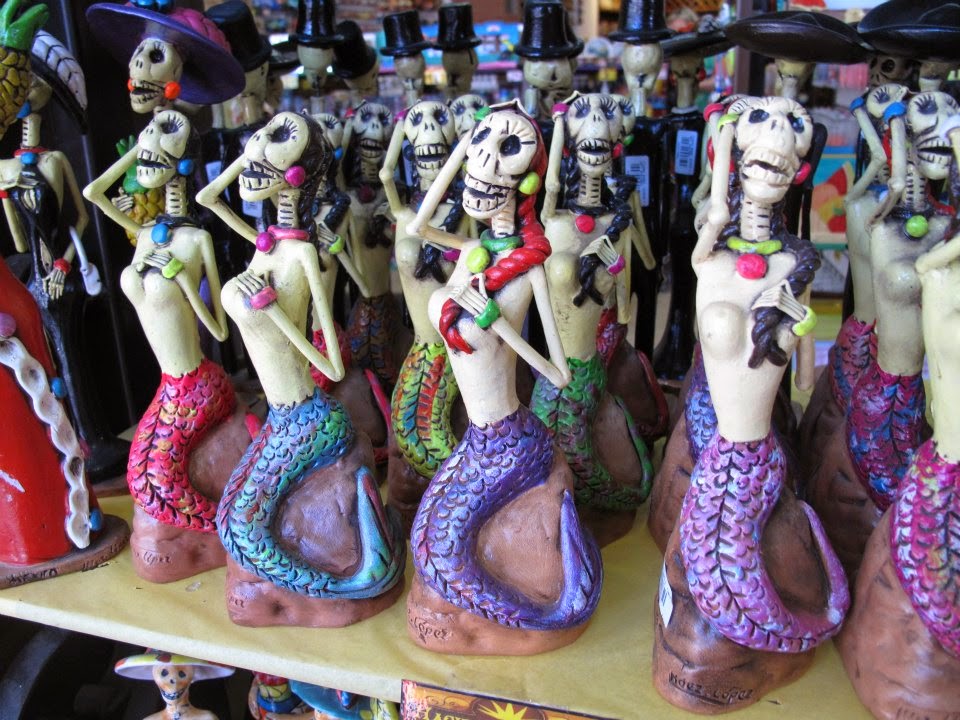 This week I'm in Mexico on a business trip with my husband (woo hoo!) and am sure to be busy drinking margaritas and basking in the warm sunshine that's been so lacking in New England of late.

Before I left, I ordered ARCs of my latest YA - I'm relaunching my mermaid series, with new covers, editing revisions and the addition of previously deleted scenes. As you read this, I'm sitting on a Mexican beach reading through a paperback ARC of book one, while a handful of other copies are floating around Cape Cod with beta readers.

I hope I won't annoy readers and fans who already read and enjoyed SON OF A MERMAID... but I've decided to rename and rebrand the books. The series is now titled Son of a Mermaid, and the first book is now titled DESCENT. Wait until you see the new cover art that K.R. Conway created for me!!

I've signed with Wicked Whale Press out of Bourne, and hope to have the first book available to the public in August 2015. I'm really, really excited about this series again, for the first time in a long time! I hope my readers will be too!

PS... and once we're closer to launch, I'll be doing a giveaway or two with these shiny new ARCs, complete with penciled in comments from the beta readers. Fun stuff ;-)