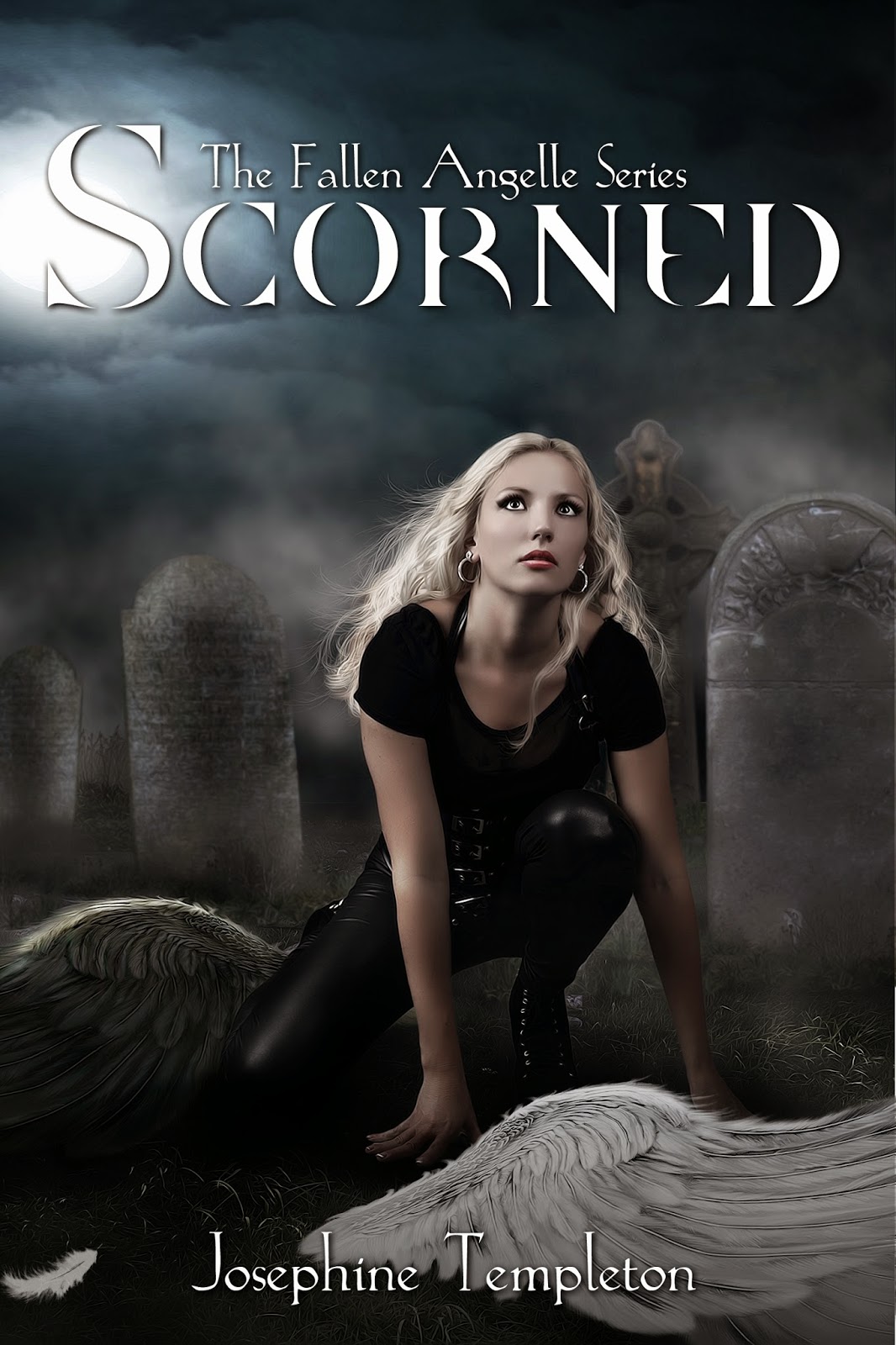 I’m excited to announce the re-release of Scorned, Book 1 of The Fallen Angelle Series.  This new and improved version of her Urban Fantasy is set in and around Baton Rouge, Louisiana.

Angelle, God’s first Angel, fell from grace along with Satan. However, after thousands of years as Satan’s girlfriend, Angelle wants back into heaven and becomes human. Now she must atone for her sins and save as many souls as she damned while fighting vampires and demons. One more condition — she must remain celibate.

Jack, a vampire hunter, visits Angelle’s bar, and their attraction is instant. But after watching her walk away from a car accident, he’s convinced she’s a vampire and must die. When Angelle doesn’t burst into flames at sunrise, Jack joins her quest to save souls. The partnership is jeopardized when two of the Scorned Bride’s daughters enthrall him.

Angelle must save Jack from another dimension, but in doing so, she risks her salvation. Will Jack want to be saved by the time she finds him? And if they survive the Scorned Bride, can they survive each other? 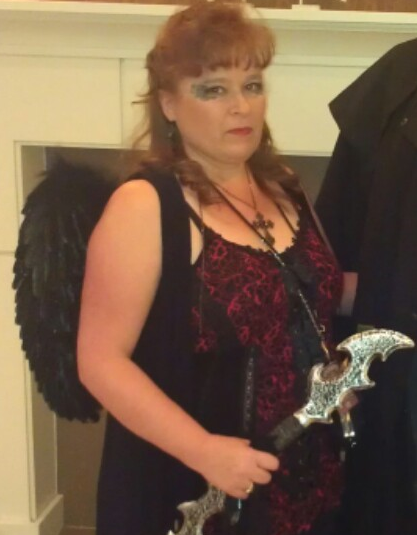 As the youngest of nine children, I’ve learned a lot from my older siblings.  I’m still amazed at how different we are, but at the same time, how much alike.  I was the only child in the house by the time I reached high school.  So I had plenty of time to nurture my reading and writing skills.  My favorite author at the time was V.C. Andrews, and my first story was what is now known as fan fiction, with Indiana Jones as the main character.  In fact, one story I wrote had him switching planes in flight, and my mom pointed out that was impossible.  Who would have guess many years later that Harrison Ford would star in a movie in which he actually DID switch planes in flight (Air Force One, 1997)?!