The dreaded Senior Portrait... or, "What I did with my Weekend..."

My oldest son is a senior in high school this year. On the one hand, it feels like just yesterday he was headed off to his first day of Kindergarten. On the other hand, it's been oh-so-many years of book reports and projects, spelling words and essays, class trips and school dances... time does fly. 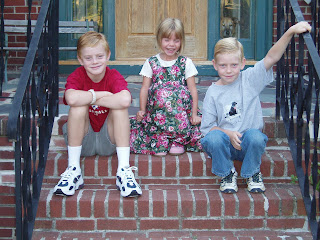 It really doesn't seem so long ago that he was that little kid on the left there, with the mischievous smile.

And now... Senior Yearbook photos are due in a few short weeks. Hard to believe.

Being Cape Cod, many of the senior portraits are taken at local beaches.  He wanted his picture taken at our own beach, so he could look back at it and have tangible memories of the location. Which sounds fine in theory, but in practice it meant he and I alone together with a camera and dress clothes, trying to get him to smile "the right way" while his hair wasn't blowing the wrong way.

Think of taking your annual Christmas photo. You might get stressed, but the kids don't really care. Now imagine the kids being stressed over whether they look perfect. 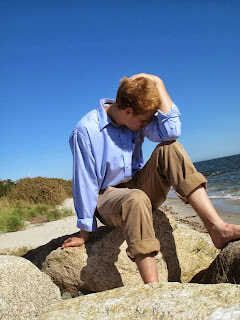 My husband suggested I put the camera on continuous shot and just take lots and lots of photos. We also tried out five separate locations along our beach. Out of the 800 I took on Saturday afternoon (no, really. 800.), there were lots of photos that didn't turn out at all. And some turned out hilarious. It took hours on Sunday morning to sort through them all.

In the end, maybe we found one we can all agree on. We'll have to wait and see how the boy feels about it in a day or two.

If you have a senior, you know what I mean. 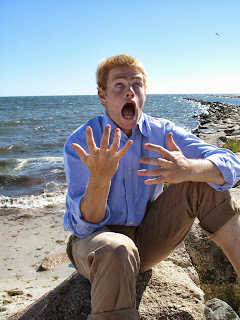 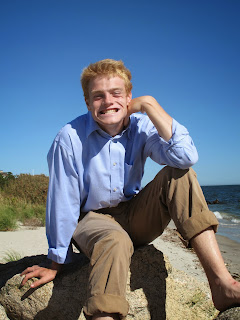 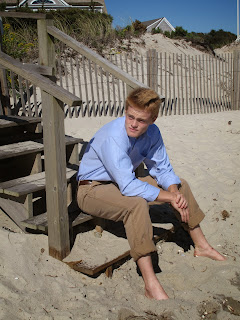 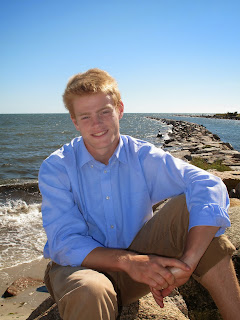 Posted by Katie O'Sullivan at 9:13 AM

Email ThisBlogThis!Share to TwitterShare to FacebookShare to Pinterest
Labels: Kids