Another day with not one but TWO cover reveals for another Darkly Delicious YA author friend-o-mine....Carol Oates!

She's celebrating the cover reveal for the second book in her Shades series along with the reboot of her first book in the series - and giving away an ebook of SHADES OF ATLANTIS to one lucky reader on this blog! Just leave a comment below to be entered to win!

First let's see the new cover for SHADES OF ATLANTIS, Book One... 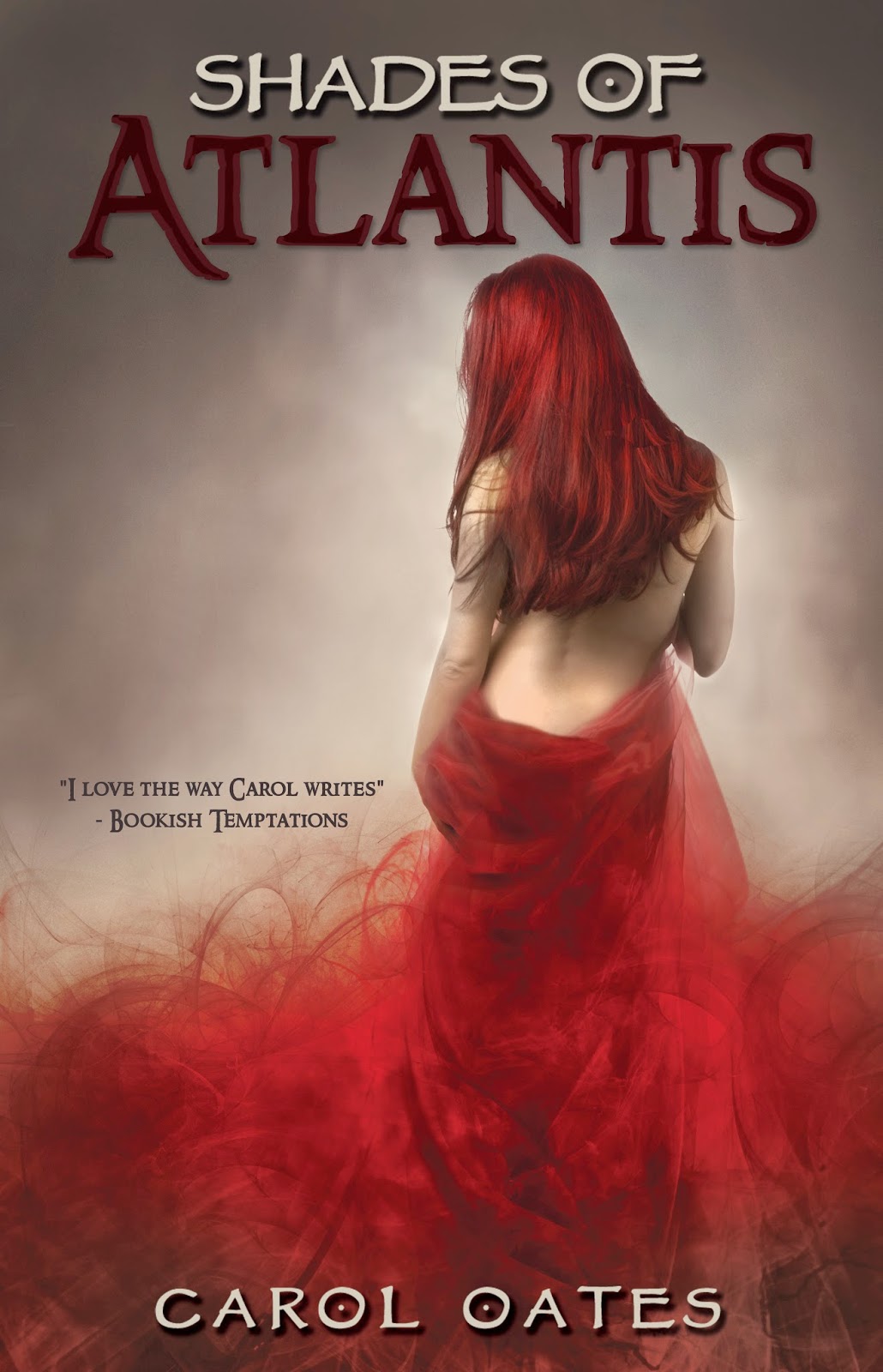 Since the death of their parents, Triona Pryor and her brother, Ben, have lived with their aunt and uncle in Camden, Maine. Now in her senior year of high school, Triona loves her family and friends, but she has always felt that she didn't quite fit in...in Camden, or anywhere else.


Buy the book HERE on AMAZON 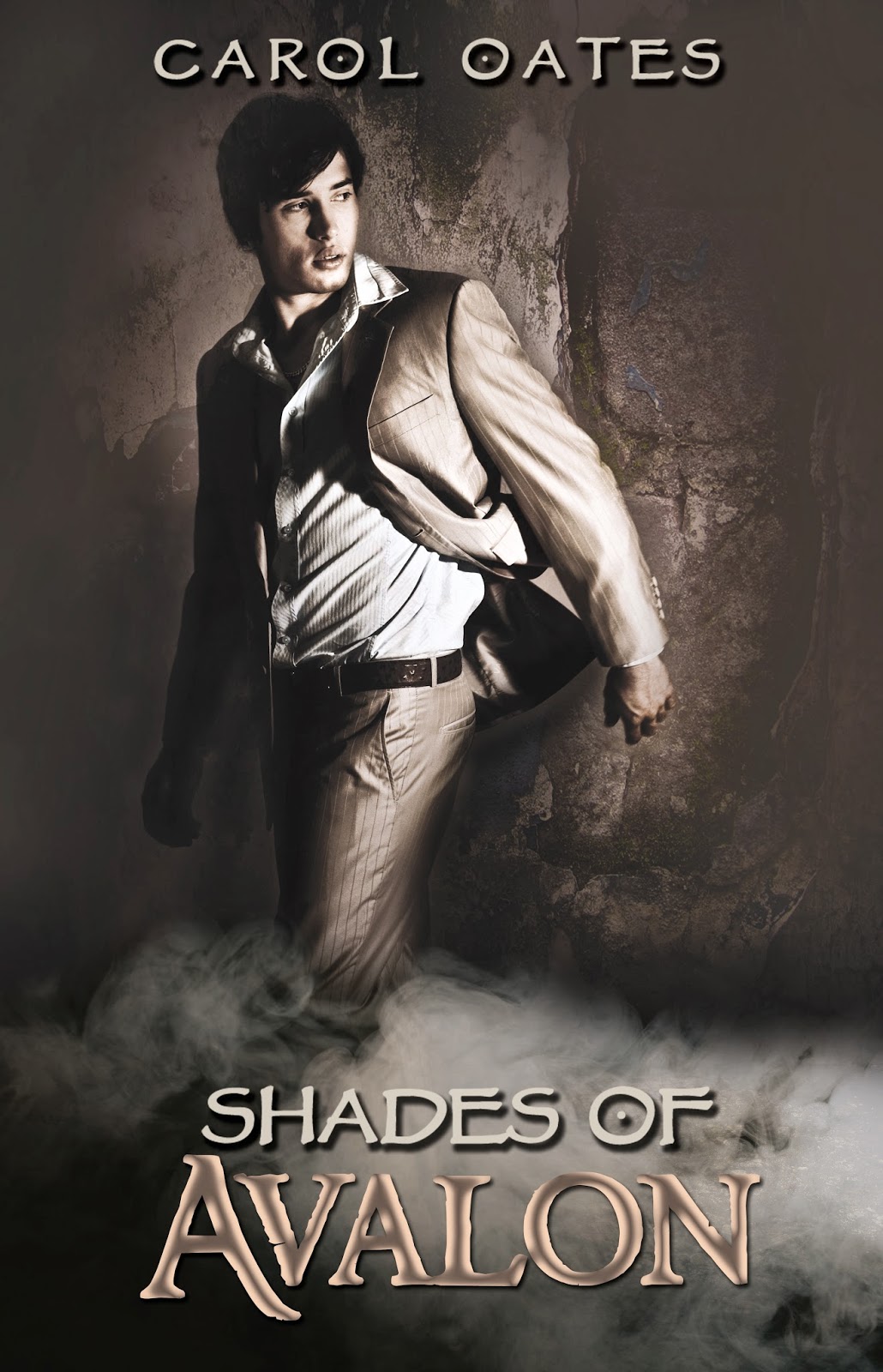 About the Book:
Ben Pryor grew up as an average kid in Camden, Maine, unaware of the supernatural storm brewing in his Celtic blood. However, at nineteen, as the last born in the royal line of the beings that once ruled Atlantis, Ben has eagerly embraced his newfound abilities and birthright.

In the sequel to Shades of Atlantis, Ben will delve deeper than he ever imagined into the magical old ways of the Guardians, the secrets of Excalibur, and the truth behind the legend of King Arthur

About the Author:Carol Oates came into the world on Christmas morning, in an elevator. Raised just across the street from the childhood home of Bram Stoker, author of Dracula, it was only a matter of time before Carol’s love of all things supernatural would emerge.

When not writing, Carol can be found exploring history with her son. Luckily, he shares her love of old buildings, castles, and tombs.

Remember, leave a COMMENT to be entered into the ebook drawing for a FREE COPY of SHADES OF ATLANTIS.
Posted by Katie O'Sullivan at 5:00 AM