Book Review: DANCING WITH A DEAD HORSE by Danielle DeVor 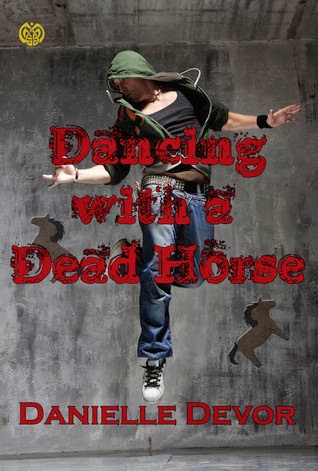 Email ThisBlogThis!Share to TwitterShare to FacebookShare to Pinterest
Labels: #horror, #YA, book review, Dancing with a Dead Horse, Danielle DeVor