There are lies in the fabric of Time only she can unravel...

Baxter Jacobs just survived the worst Sweet Sixteen in history: buried in a coffin, hunted down by assassins, and losing almost everything that mattered to her. She’s ready for some normalcy, but “normal” won’t play any part of this Time Bender’s future.

Now that the immediate threat is over, Baxter learns just how much the English Council expects of the newest Interred. The pressure has her seriously considering her uncle’s offer to take her to New York, especially since she thinks it will keep her Healer, Jack, from overusing his abilities. Knowing the New York Council’s ranks are filled with beings using dark powers, however, makes her hesitate.

Before she can choose, the decision is wrenched from her. Fissures in Time result in a new battle with an old enemy. Someone she thought she’d lost reenters her life, and she’ll discover a web of lies woven into the fabric of Time…lies only she can unravel. Baxter will have to use her growing abilities to try and reveal the truth, even if it forever changes the reality she knows. 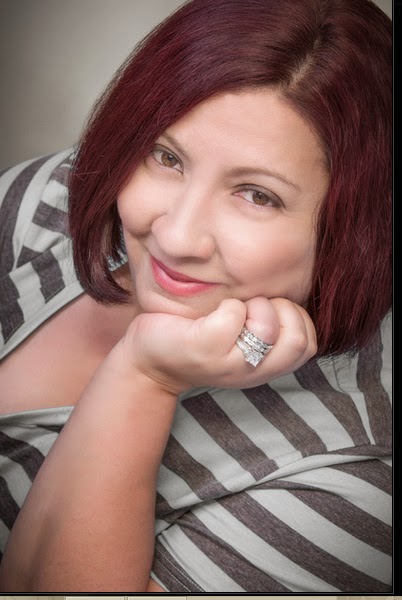 Marilyn Almodóvar is the author of Chronicles of the Interred, a series of Young Adult paranormal novels. Born in Ft. Huachuca, Arizona, Lyn is a lover of words whose reading tastes range from Victorian novels to the books of Stephen King.

After studying Theater and French in the Universidad del Sagrado Corazón in Puerto Rico, Marilyn spent time in England and France, where most of her books are set, before returning to Tampa Bay, Florida.
Contact information:
blog www.marilynalmodovar.com
email marilynjeulin@gmail.com
Twitter @LynAlmodovar
Facebook on.fb.me/oGBD5W